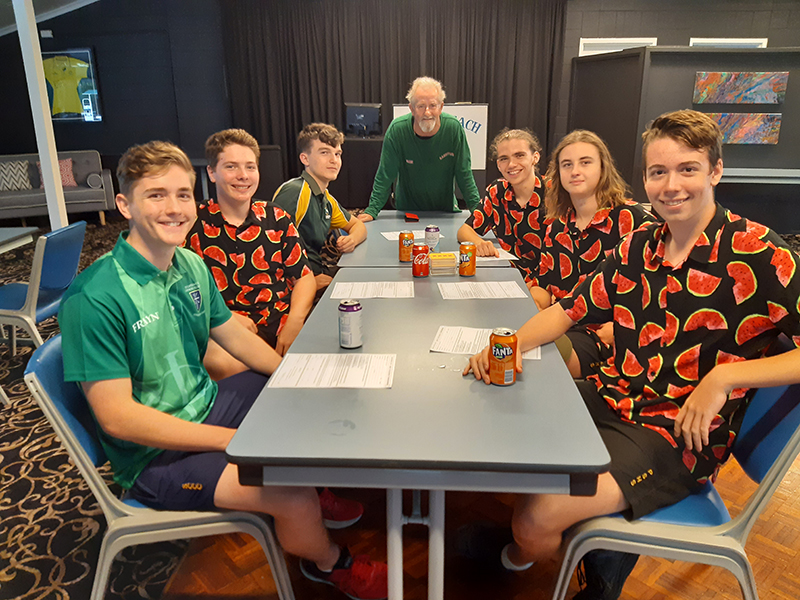 Sunday: Division 2 defeated South Suburban 68-62 and remain undefeated this season. Division 4 lost to West Tigers on Sunday. Division 5 defeated Mackay 51-38 and Division 6 defeated West Tigers 39-37. Renowned for its after game burgers, Airlie Bowls Club thanks Henny Tattam for making up the burgers for the players on Sunday.

Next week many players from Airlie are off to have a go at the Australian Championships.