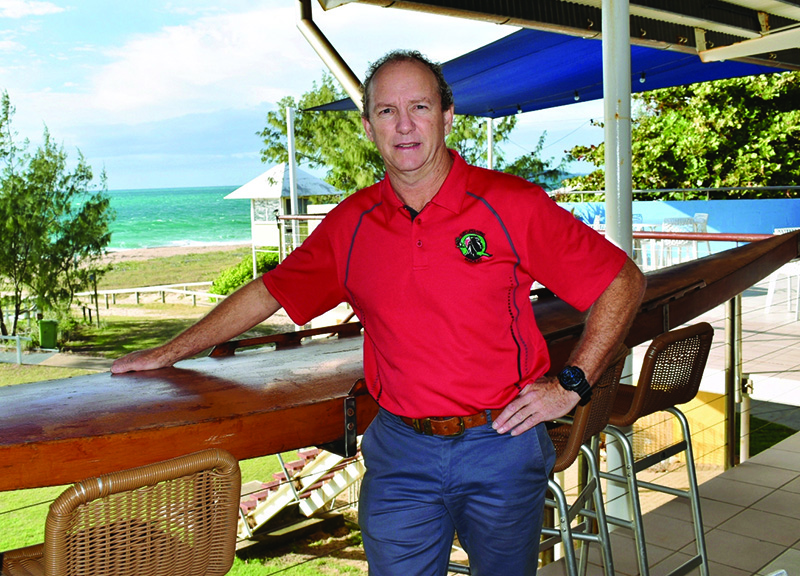 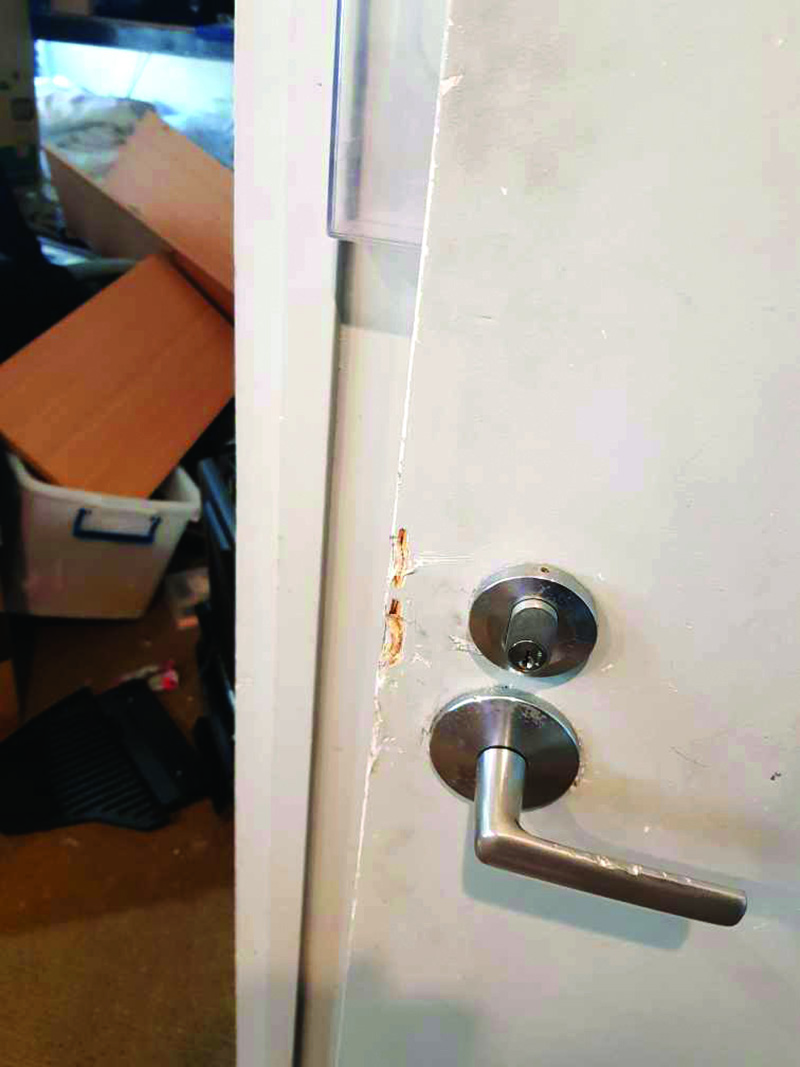 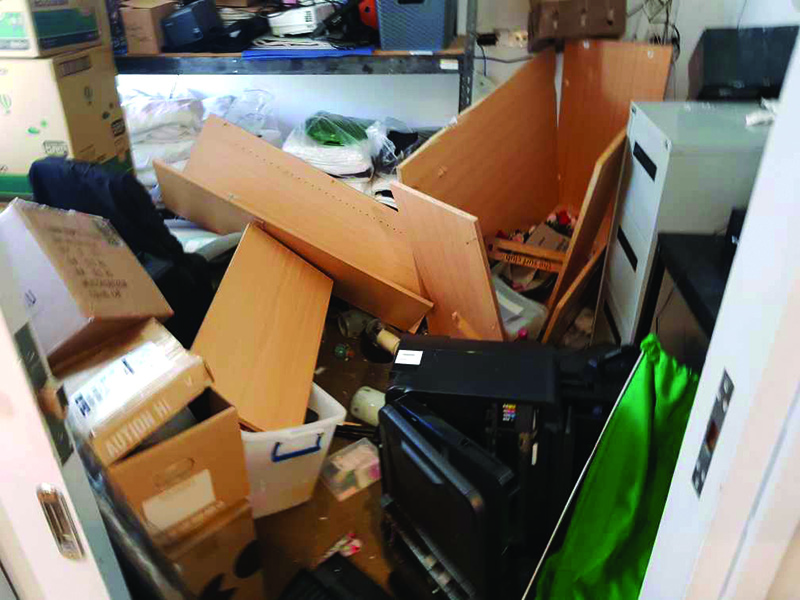 Heartless thieves have devastated members of a Mackay Surf Lifesaving Club who say the financial loss will be hard to recover from.

During the early hours of 3 June, the Mackay Surf Lifesaving Club at Harbour Beach was forcibly broken into, with damage sustained to external and internal doors. It’s the second time in 12 months the surf club has been broken into in this manner, with cameras not deterring thieves.

Mackay Surf Lifesaving Club President Brendan Smith said their isolated location has made them an attractive target for hit-and-run tactics.

“The club installed CCTV and additional deadlocks as well as having a caretaker on site,” Mr Smith said.

“Thieves targeted the night the caretaker was out.

“After ransacking the office, they removed the safe from the premises which held approximately $2,500 which was the float for the next day.

“CCTV footage has been given to Police,” Mr Smith added.

He is appealing to the public to let Police know if they saw anything suspicious on Thursday morning, 3 June.

“We encourage any community support or information in regard to this theft be reported to Mackay Police.”

Mr Smith said the theft couldn’t have come at a worse time as the Supporters Club was already struggling to recover from the COVID-19 restrictions from 2020.

“This is particularly heartbreaking for the Supporters Club which operates upstairs and has been battling hard, post covid shutdowns to remain viable and re-establish a reliable customer base and presence at Harbour Beach,” he said.

“As a not-for-profit community volunteer organisation, we always need to manage our finances carefully, mostly relying on member contributions, fundraising and community grants to maintain our service. Such a loss, while not fatal, is still a significant burden and setback for our club to carry.”

A coffee or a meal can make all the difference to this community surf club.

“We’ve always strived to provide the classic surf club meals at affordable surf club prices. A lot of people still don’t realise the restaurant is here, and we have this amazing view of the beach.

“Even if it’s just dropping by to enjoy a coffee, we could use every bit of support right now.”