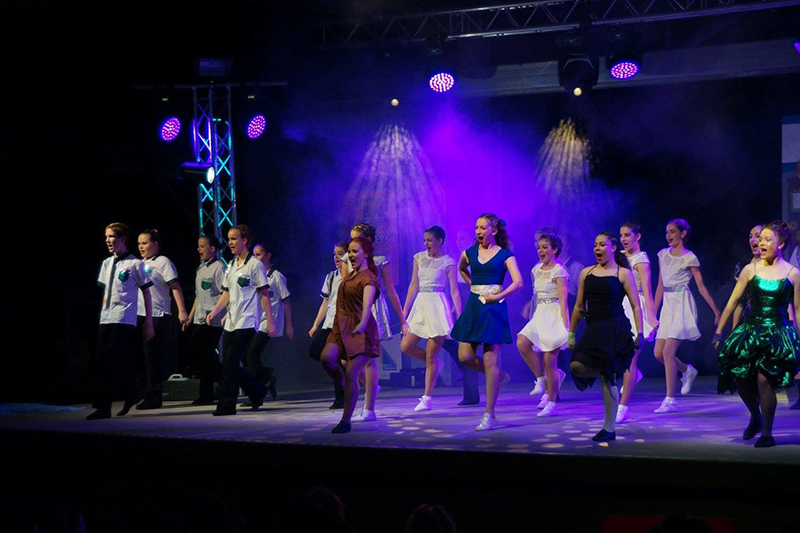 A dance spectacular is headed to Mackay for both primary and secondary schools with the Lions Rock Pop Mime event confirmed for 6:30pm on Saturday 24 July, at the Mackay Entertainment and Convention Centre (MECC)

At least fifteen schools and their pupils have been busy practicing their dancing of all sorts for months in preparation, putting the final touches to their programs before they face off against each other.

Lions Club of Mackay have hosted the event for 35 years, until that streak was broken in 2019 due to COVID-19 restrictions, much to the disappointment of the schools.

Sadly, because of the need to go indoors, Lions Club has been forced - for the first time - to charge a nominal fee of $10 per seat, with tickets now available through the MECC Box Office, which you can pick up to support these local artists in training.

Rock Pop Mime attracts a large crowd each year, and this will be particularly the case as we transition this year into this new venue setting.

Each act will be judged on originality and creativity, mime accuracy, movement and coordination, costume, participants’ enjoyment and overall impression.

Mackay Lions Club is extremely excited to be bringing back the Rock Pop Mime this year, and understands that the excitement in schools is enormous too.

The Lions are happy to be providing enjoyment to the community in giving back in a way that they wouldn’t normally do.

It’s a night to come along and enjoy, supporting this spectacular cultural event with some fantastic entertainment.