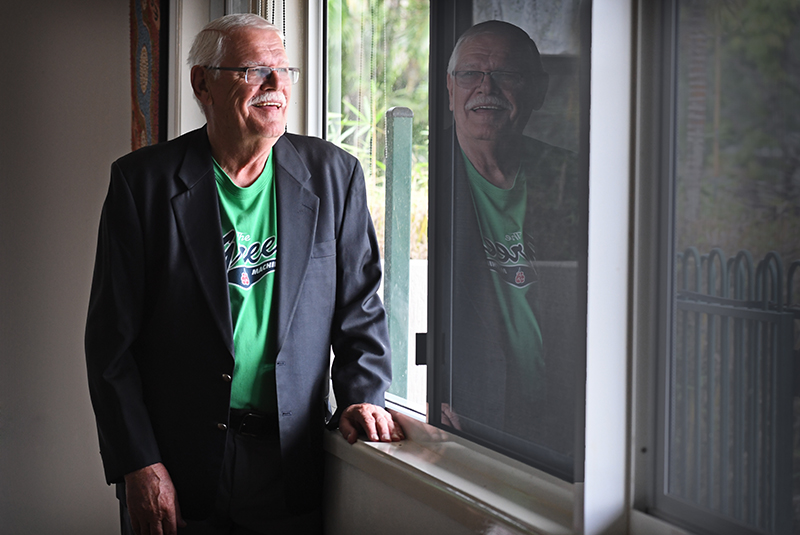 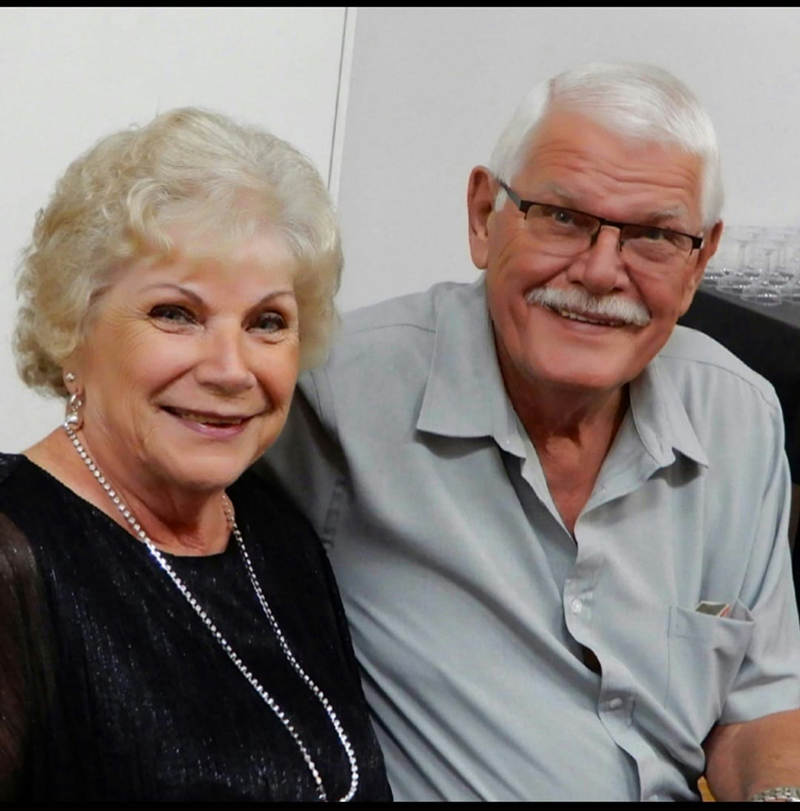 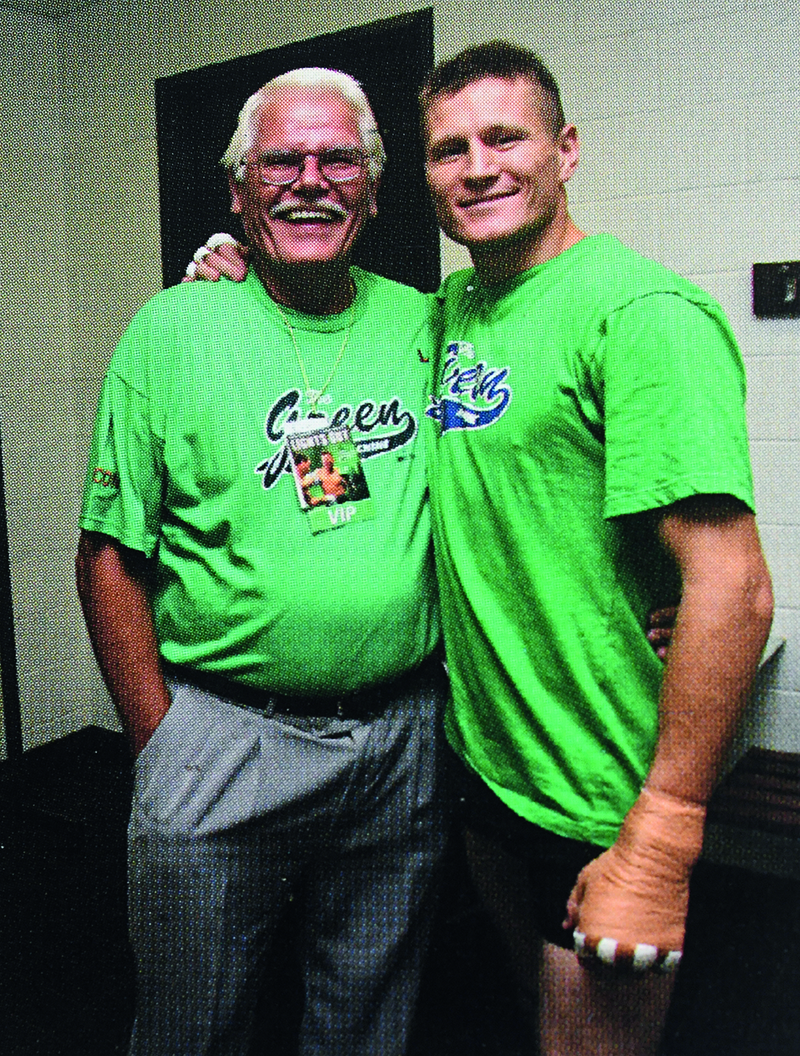 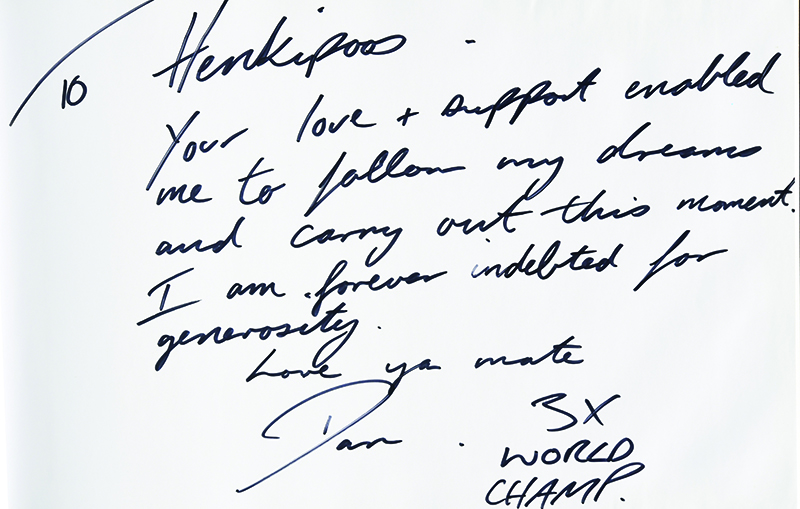 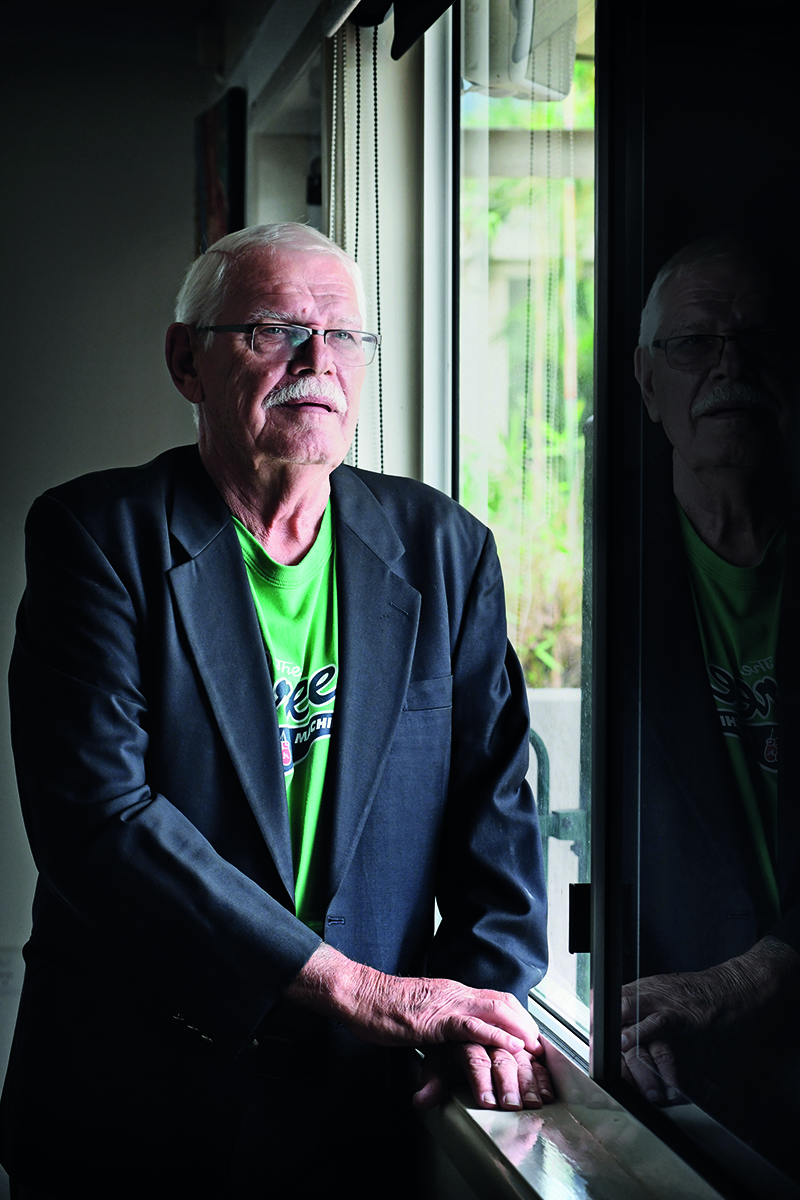 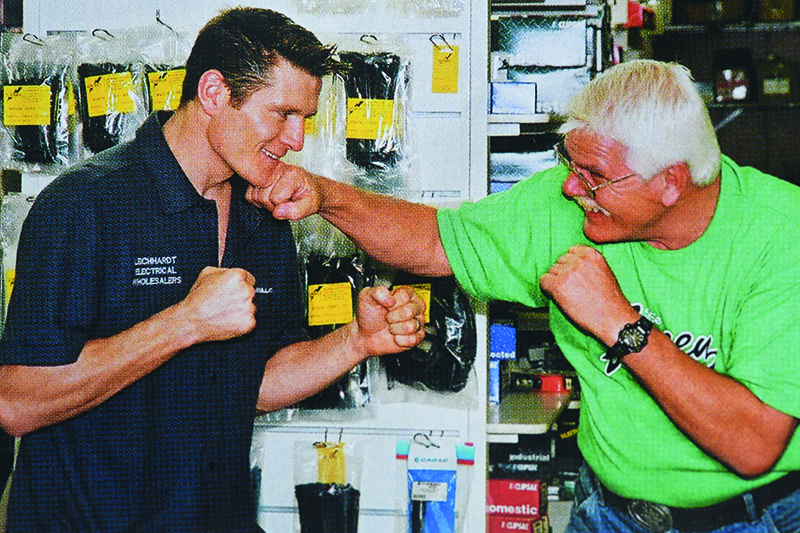 Champion boxer, loving father and life of the party, Henk Plug made an impression wherever he went in life and will be remembered for his fighting spirit and strong principals.

Suffering a stroke last Sunday, Henk spent a few days in hospital surrounded by family and friends, before passing away peacefully a week shy of his 78th birthday.

Emigrating from Holland with his wife and two children in 1970, Henk became a champion boxer, competing in 146 fights and winning 143 and is famous for never being knocked out.

He was so successful that he was awarded a place in the 1960 Rome Olympics where he would have fought Mahammad Ali. Unfortunately, he failed a medical before the event and was unable to attend.

Despite this, Henk continued to be a prominent figure in Australian Boxing and was seen as a mentor by Danny Green who was WBA light-heavyweight champion in 2007.

“Rest easy, cobber. Very sad day for the universe when a man of this stature passes,” the post read.

“Henk Plug, or ‘Oki’ as he was affectionately known – a character that had great presence and a great love of life. Not a fella that could be fooled or taken for a ride - ‘I didn’t come down in the last shower matey’ - was a common one Oki used on twits trying to take the mick.”

Henk’s son Arie Plug remembers his father as a head strong hero who would always speak his mind.

“He was the life and soul of the party,” said Arie.

“He spoke his mind, didn’t care whose toes he stepped on and always used to say that his ‘principals aren’t for sale’,”

As per Henk’s request there will be no funeral. Instead, people who knew him are invited to a celebration of his life at the Reef Gateway in Cannonvale on Monday, 20 September at 11am.

Henk is survived by daughter Hanny Spence, son Arie Plug, his partner for the last three years, Goddie, as well as many grandchildren and his brother who is 83.