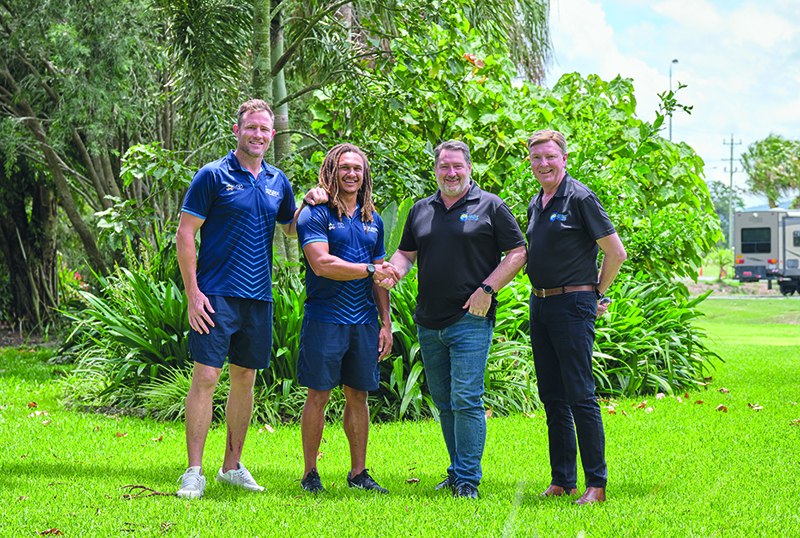 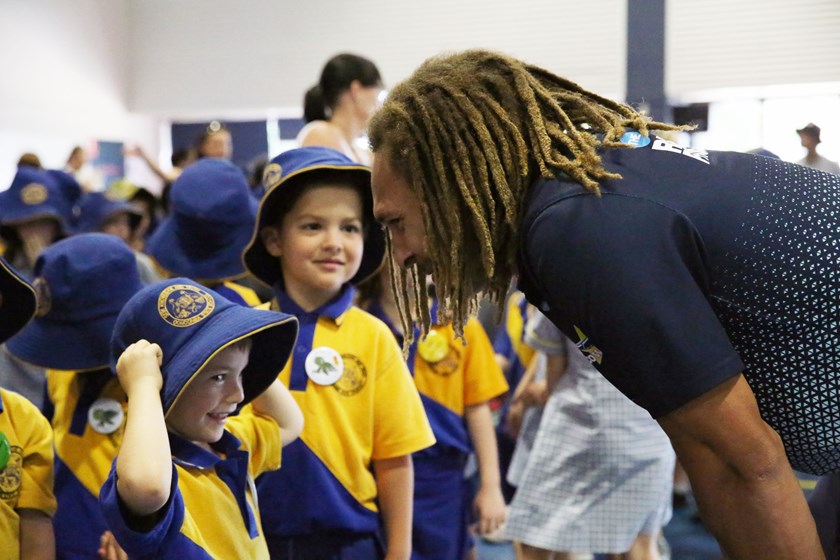 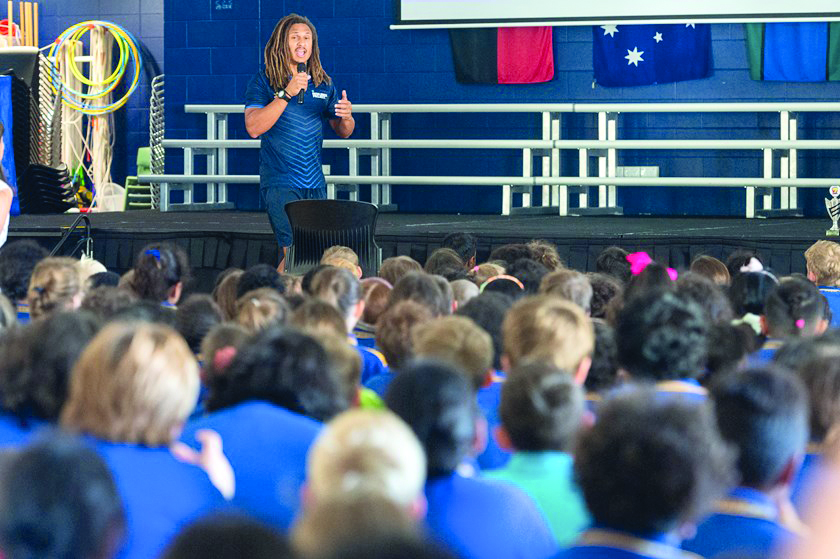 Saddle Up And Be Resilient

Armour For The Real World

Helping kids be happy in a world exposed to social media and online bullying can be a challenge and it has become evident that there is a desperate need for better tools to transition teenage kids into emotionally resilient young adults.

Through the dedicated effort of the North Queensland Cowboys, the Melbourne-based Resilience Project has made its way to North Queensland and now has 66 schools taking part in the mental health program.

The Resilience Project was first formed by Hugh van Cuylenburg in 2008 who returned to Australia from a year volunteering in Far North India with a whole new understanding of what makes people happy.

While in India, Hugh worked in a dessert community where there was no running water, no electricity and no beds; everyone slept on the floor of their hut.

Despite this simple living, he was blown away by how happy everyone was.

By reflecting upon this and completing some postgraduate studies, Hugh reached the conclusion that there are three fundamental practices that lead to a fulfilling and ultimately happier life experience - Gratitude, Empathy and Mindfulness.

He brought these highly effective wellbeing strategies into schools and was amazed by the results and, 10 years on, he has worked with 1000’s of schools and many sporting clubs across the country.

Now, in a match made in heaven, the Cowboys have now joined forces with Whitsunday Suicide Prevention Network (WSPN) in an unprecedented partnership which will allow more kids in the Whitsunday Region to benefit from this astounding program.

WSPN are funding $12,345 of initial support for the first school in Bowen to be a part of the Resilience Project in a coordinated effort between themselves and the Cowboys.

“As an organisation we’re honoured to be coming on board with these guys and we’ve appreciated the support that they’re giving to our community through the resilience program,” Treasurer of WSPN Paul Burke said.

“One of the things we identified was that the Resilience Project from the Cowboys is one of the key programs that is ensuring our kids not only go forward through school, but also when they leave school, with the resilience and the tools for self-care,” President of WSPN Ron Petterson said.

“A little bit of armour on themselves for the real world.”

Joined by Community engagement officer and former Cowboys player Ray Thompson, as well as former player Gavin Cooper, the WSPN and Cowboys celebrated the massive step in the right direction for mental health awareness and resilience.

“Our partnership and being able to give back to the community is something that not only the club values, but something that Gavin and I value as well,” Ray Thompson said.

“Having this connection with organisations like WSPN and having a positive impact on people’s lives and sharing something meaningful - that’s special.”