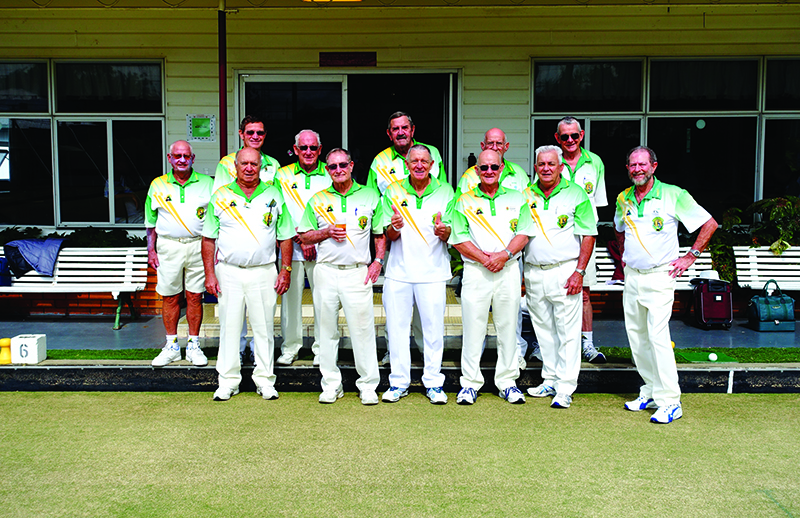 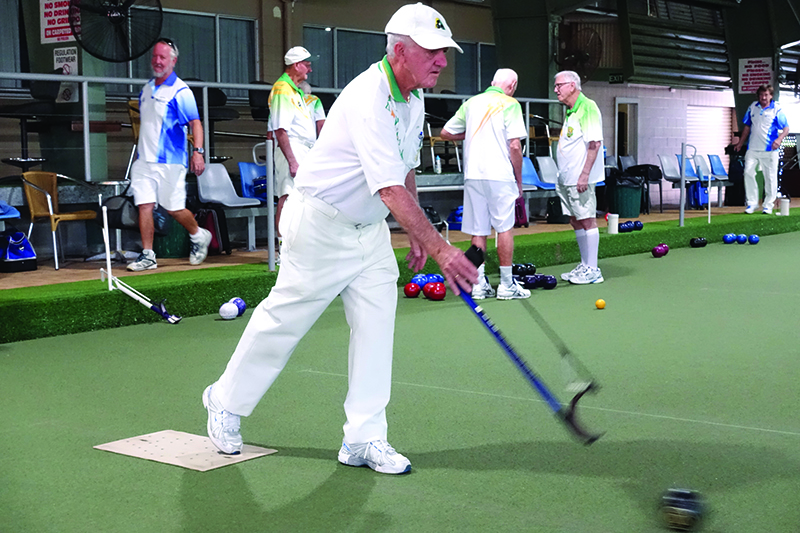 After being a member of the North Mackay Bowling Club since 1996, Vaughn Munroe is rolling south for a lifestyle change in Hervey Bay.

Last Saturday was his final day for the club, who made sure it was one to remember.

As a farewell gesture, Vaughn and the club put on six prizes of $60, while his good mate, Peter Grant shouted the bar. The day was run as a men’s pairs competition, and it was pleasing to see 13 rinks in play. Prizes were drawn from the cards, rather than scores, and a great day was had by all.

Amongst Vaughn’s best memories was being part of the division 2 pennants team in 2016 that won the pennant when the team moved into first division. This year Vaughan played in Division 5, which also won the pennant, so he has some great memories to take with him.