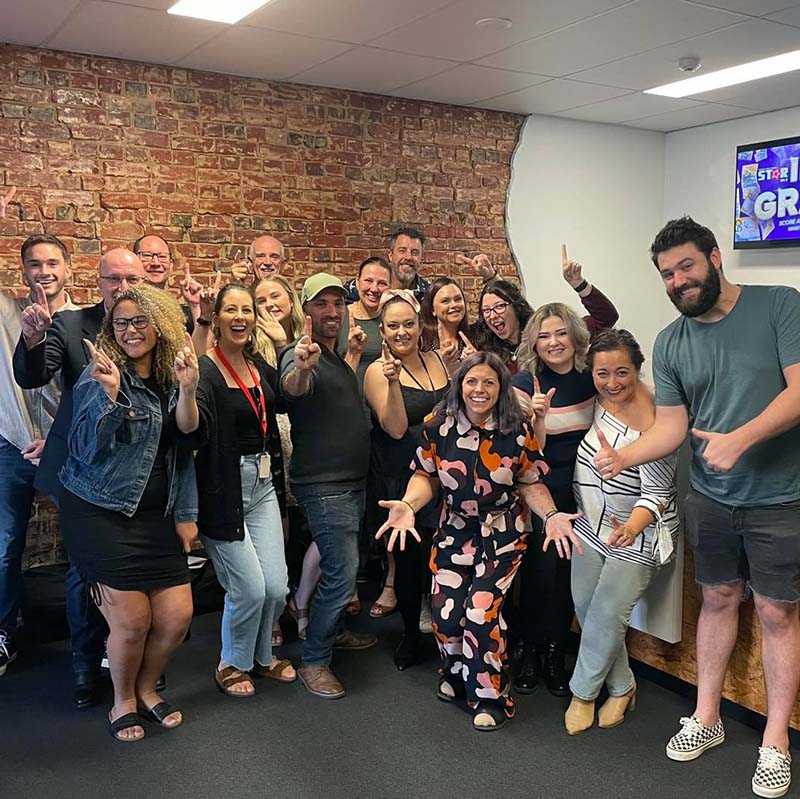 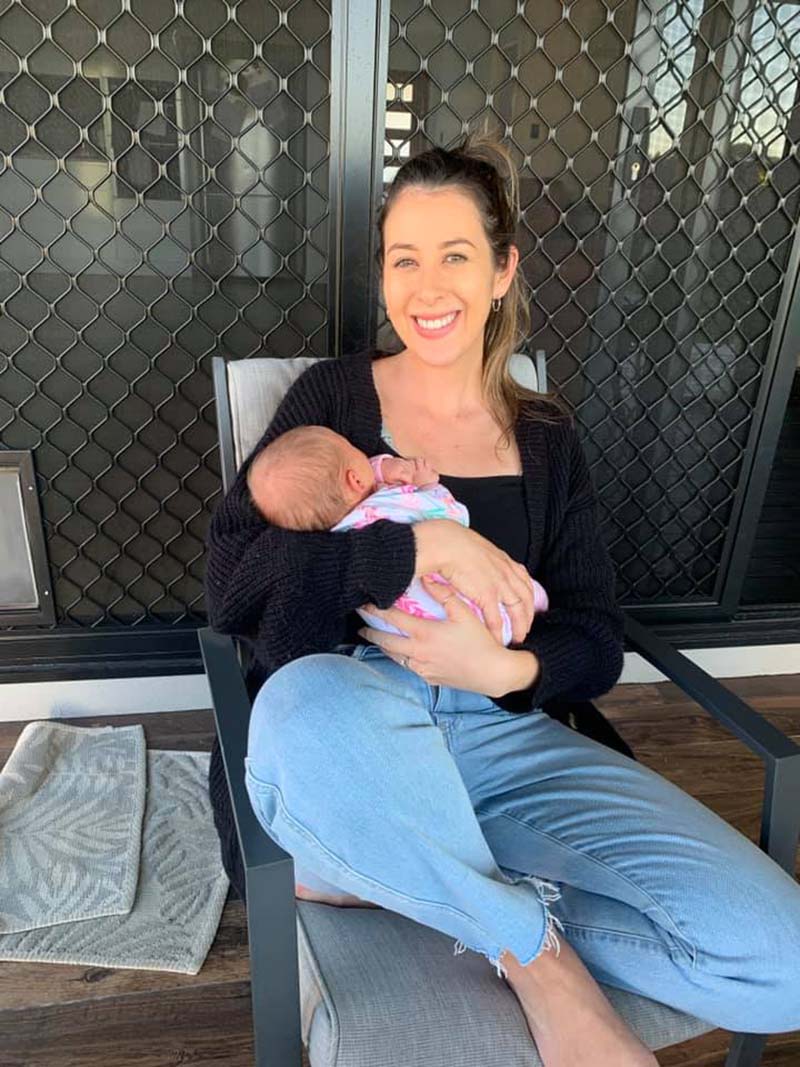 The survey results are in and a Mackay radio station is ecstatic with the news that they have shot to the number one spot across multiple categories in the radio ratings.

Star 101.9 claimed the coveted top spot, named the most listened to radio station in Mackay and the Whitsundays with Grant Broadcasters reporting that 45,900 listeners tune in each week.

“The team have executed our leaders in local strategy flawlessly and now they can enjoy the rewards,” Mr O’Connor said.

Grant Broadcasters reported that their Star breakfast show increased their result from a 16.6% in 2019 to become the outright number one show on a 21.3% 10+ and that the show is also number one in the 25-54 demographic with a 25.5%.

The breakfast team is made up of Sam Blacker and Rachel Zonta, who is currently on maternity leave, and Kayley Baker who is filling in for Rachel.

Sam said they were incredibly grateful to their listeners and to their management team.

“We’re so pleased we could repay the faith placed in us by the management at Star with a number one result today” said Mr Blacker.

The Mackay and Whitsunday Life team would also like to extend congratulations to Ms Zonta, who welcomed her daughter, Aubree, to the world on 23 June, 2021.