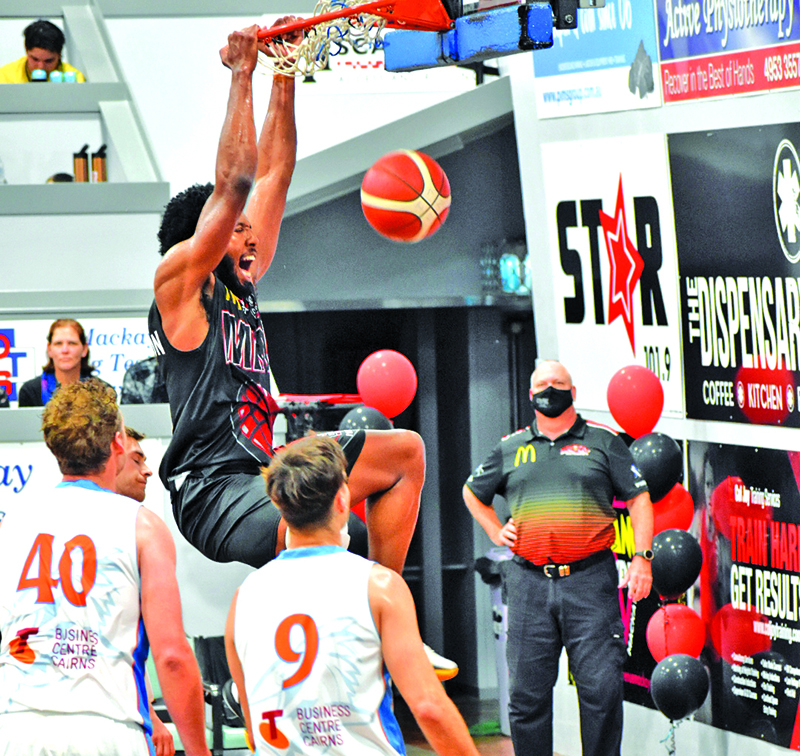 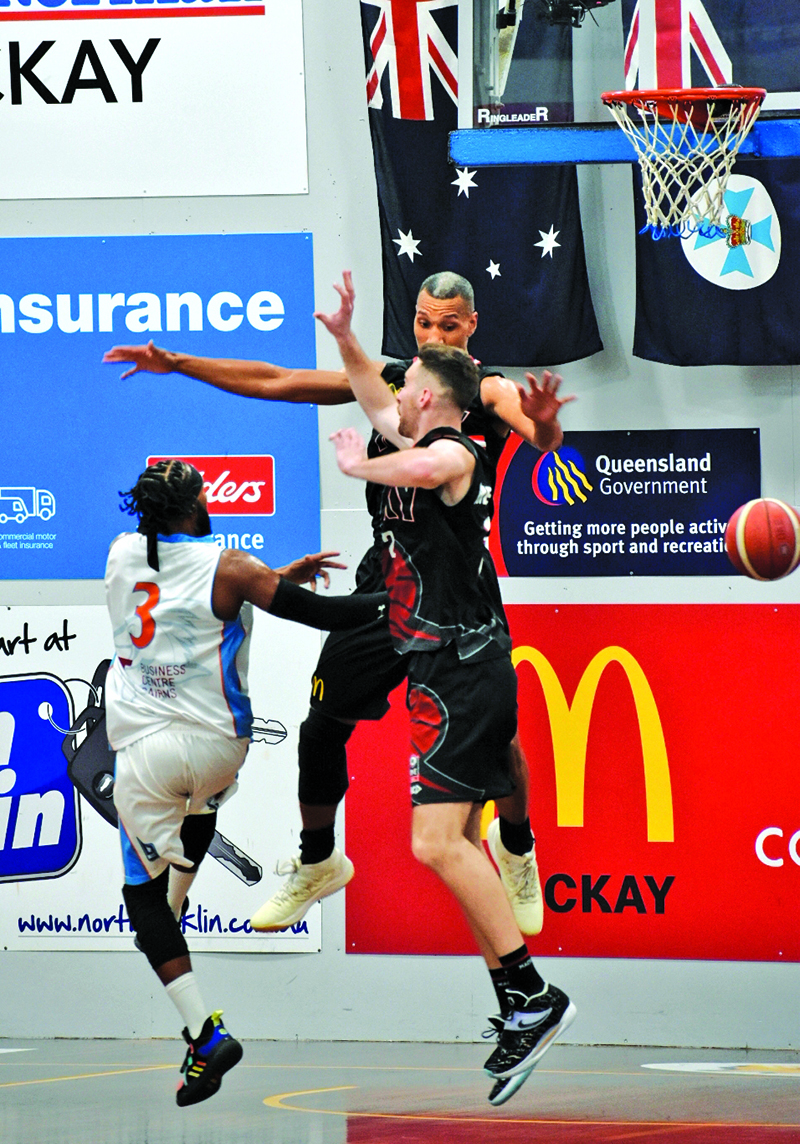 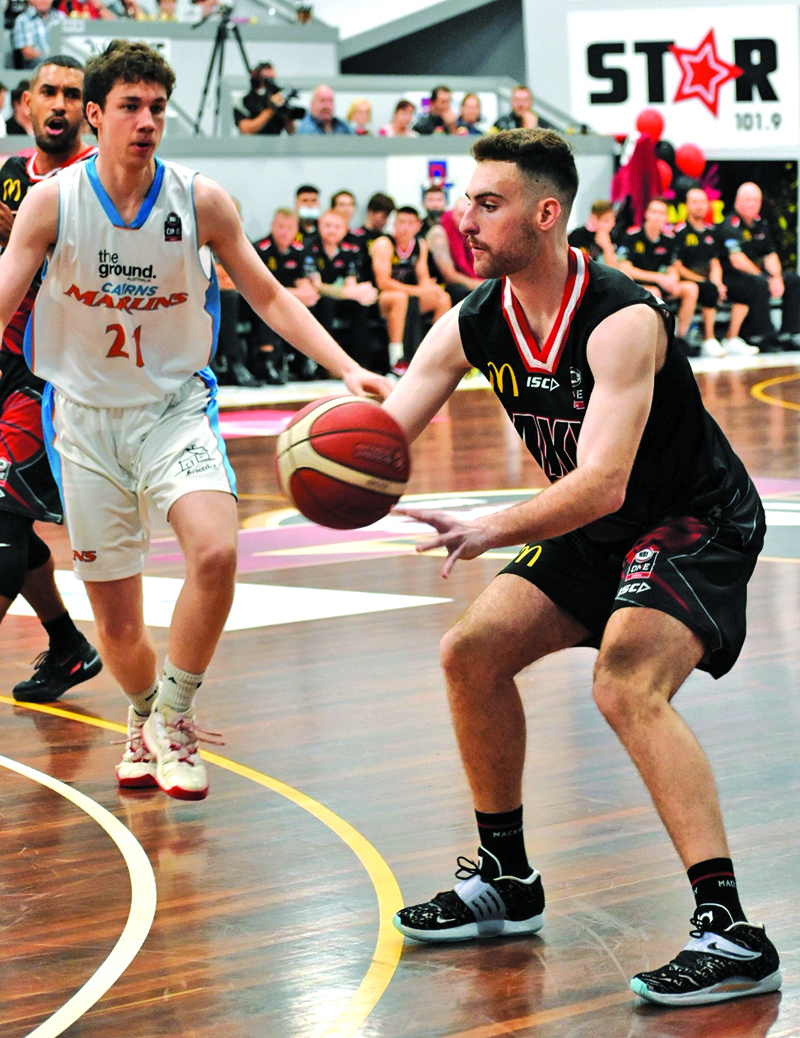 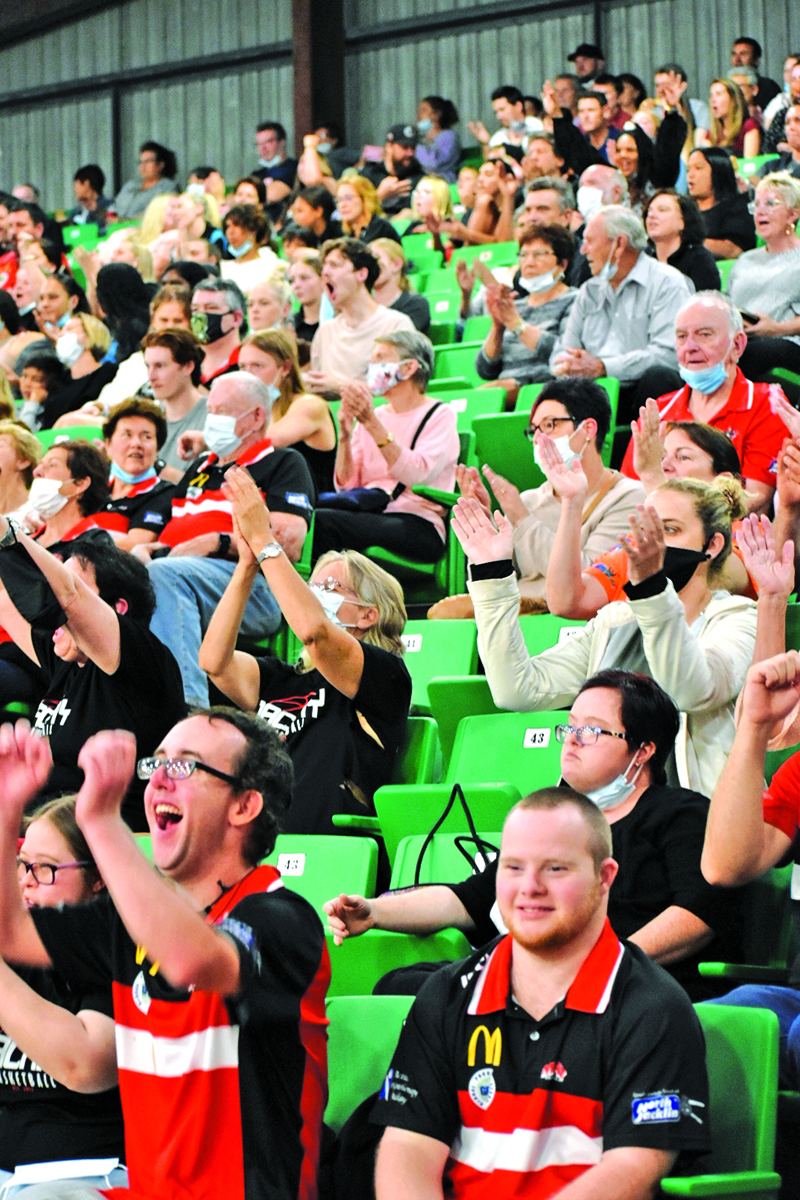 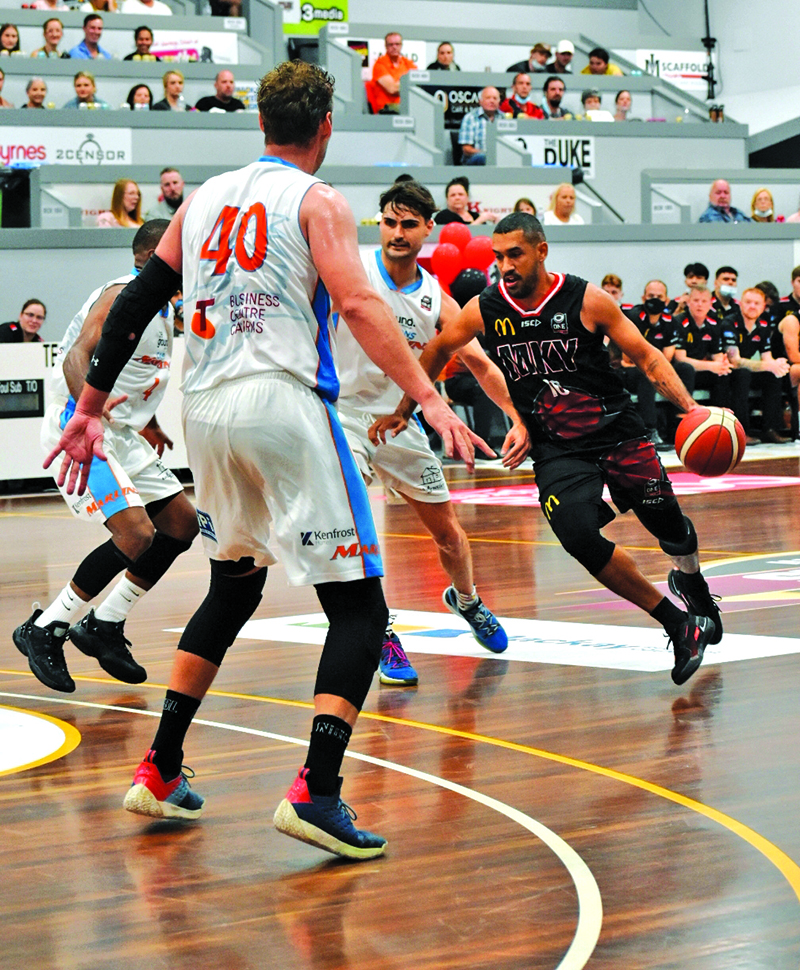 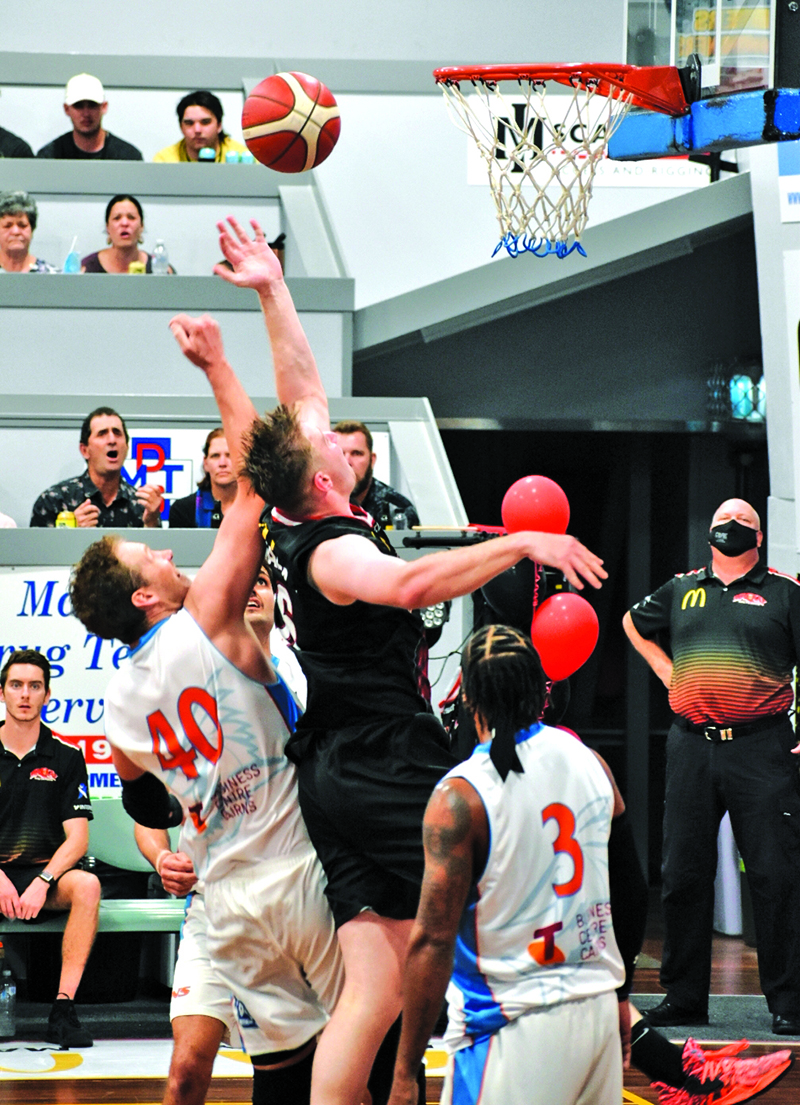 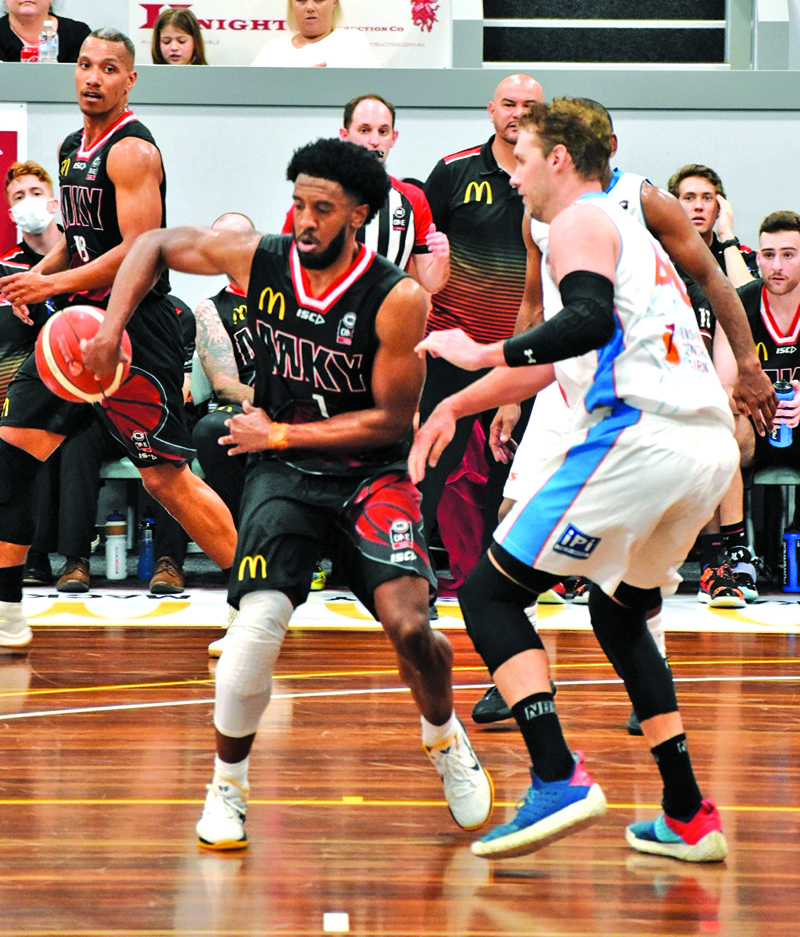 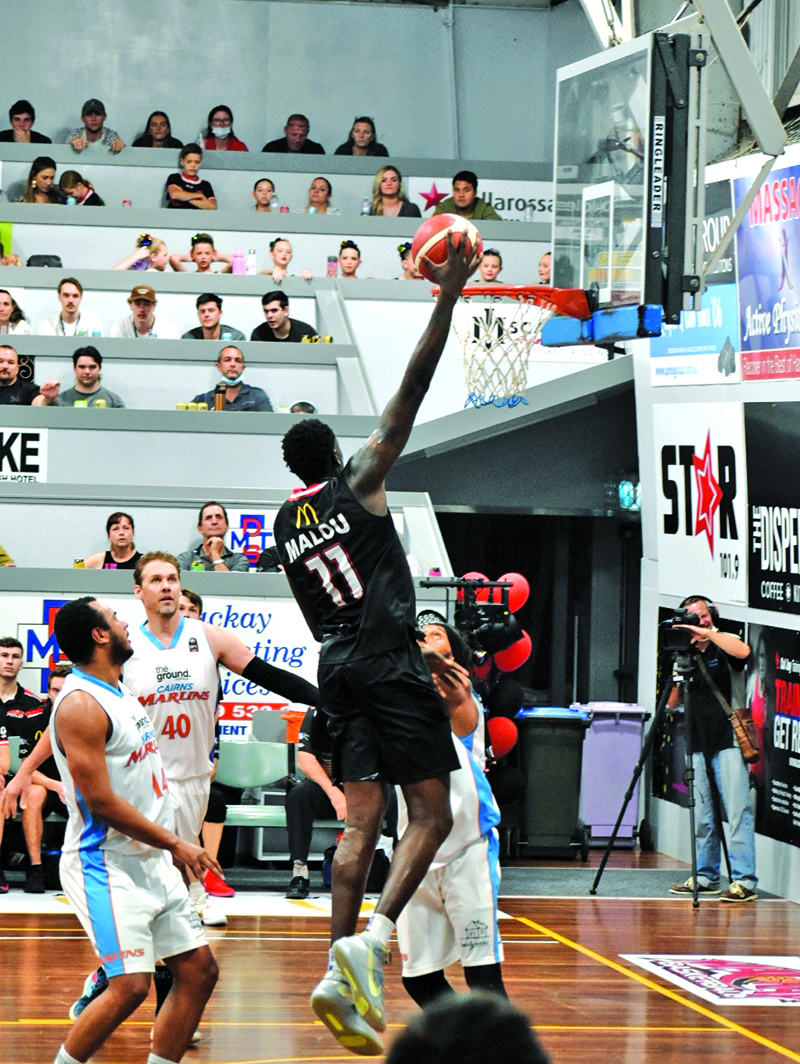 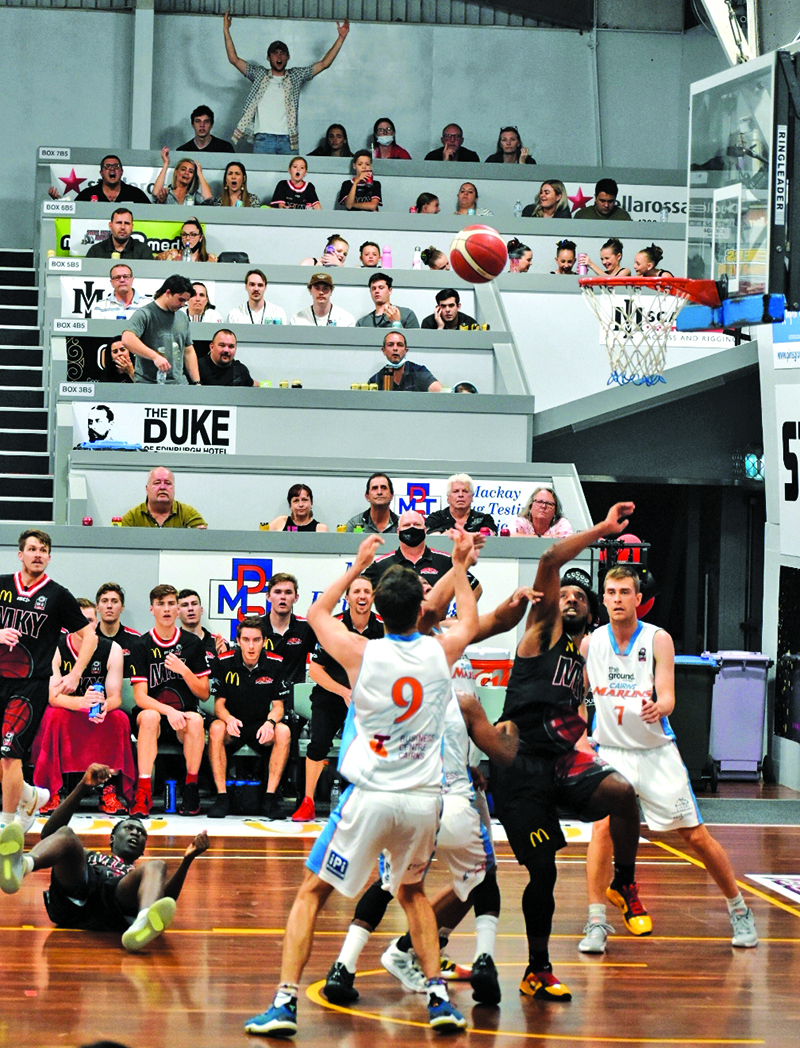 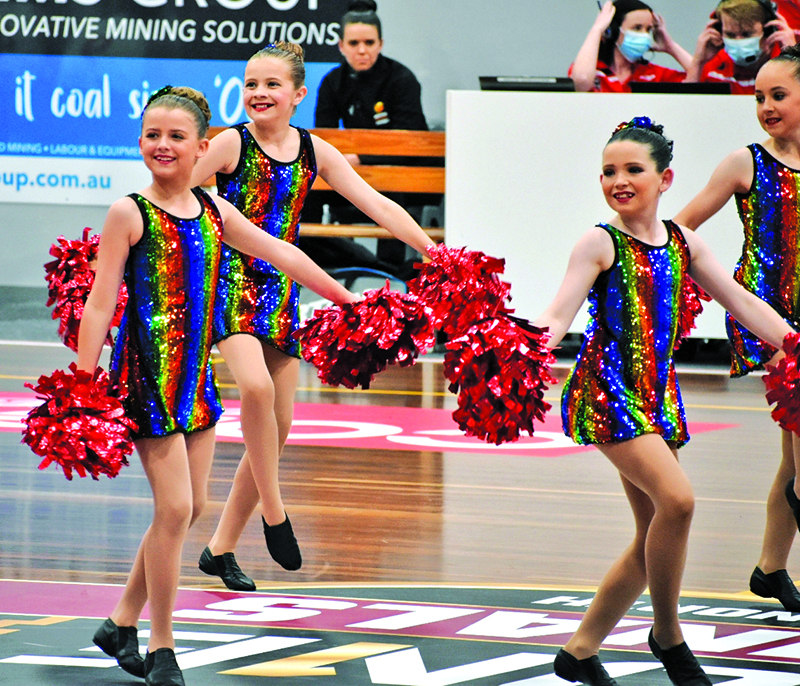 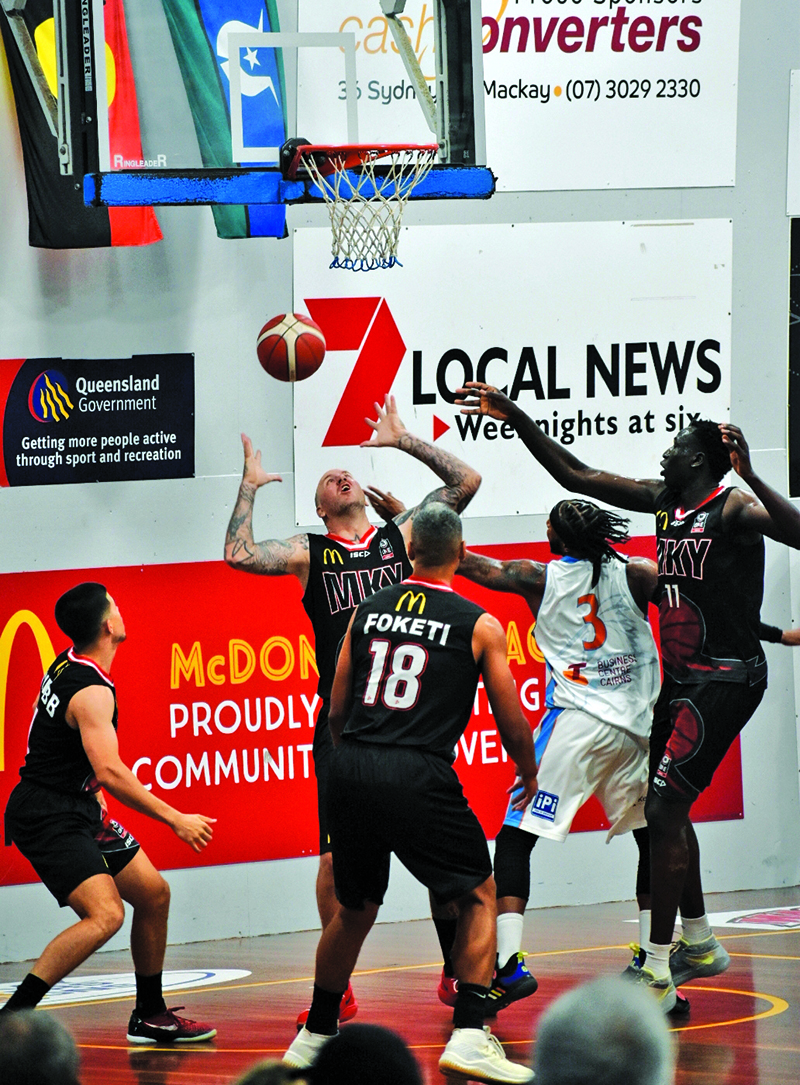 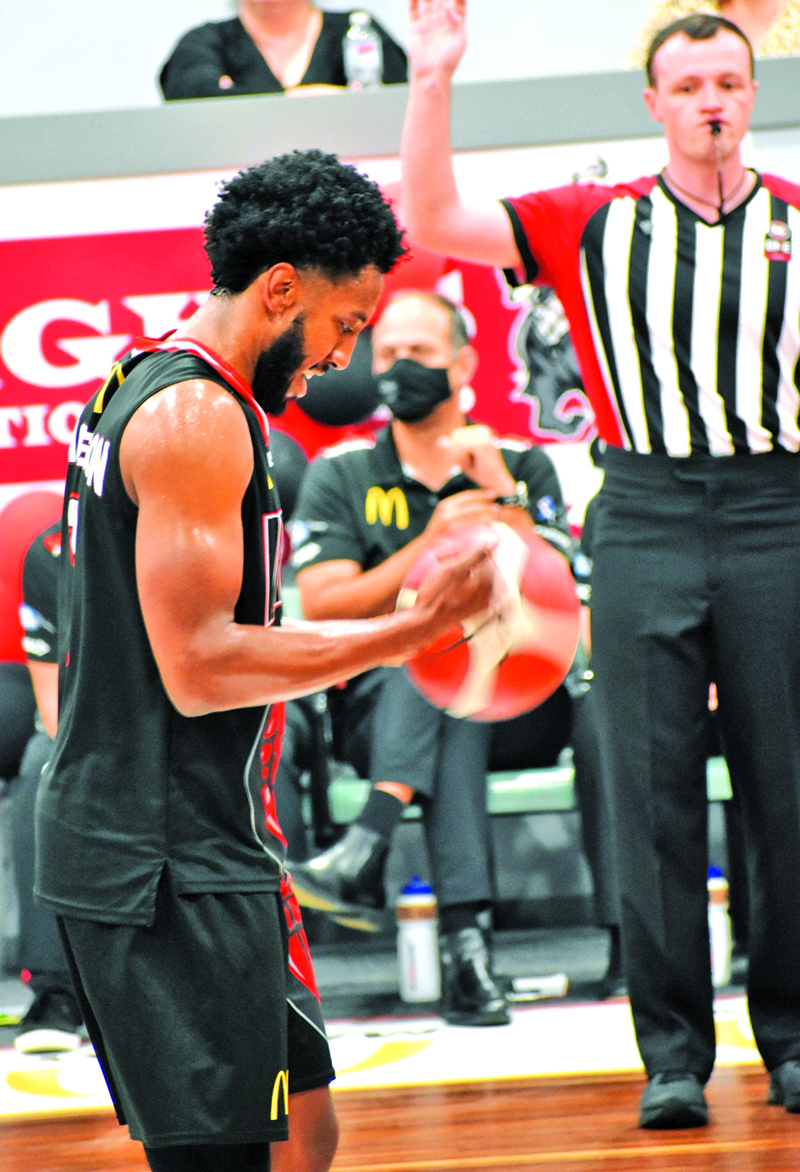 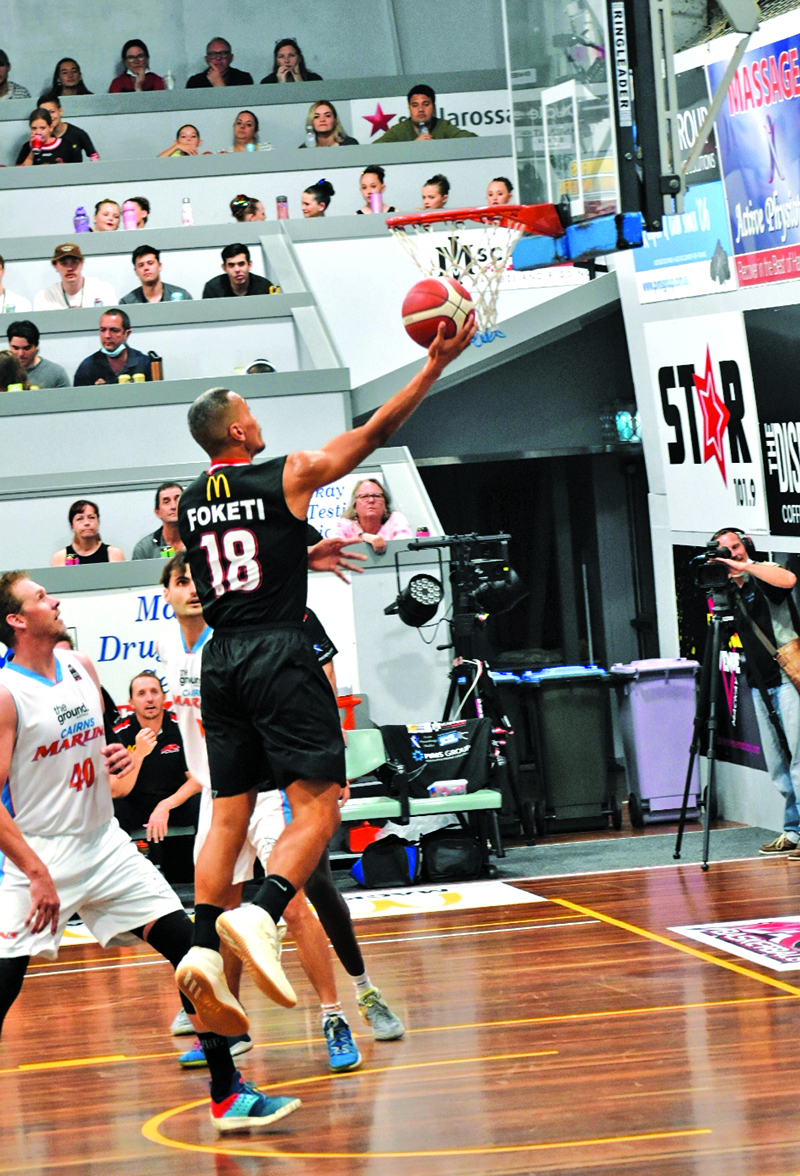 Meteors Shook The Crater To Take Out NBL1 North Series

The crater was rumbling in Mackay last weekend, but no volcanic explosion was in sight. It was the thunderous sound of rubber on wood as the passionate crowd stomped their feet on the floor in support of their home team, the Mackay Meteors, as they took on the Cairns Marlins in a best-of-three finals series in the NBL1 North Championship.

The Meteors took their name to heart, producing two performances that could only be described as out of this world, to come back from fourth-quarter deficits in both Friday and Saturday night games, clinching the series two-from-two in nail-biting finishes.

Saturday’s game went into extra time, with the faithful crowd on their feet as the Meteors finished their season the way they started, with style and skill.

Game one tipped off at 8pm Friday night and it was a tight tussle throughout, with Mackay and Cairns trading shot-for-shot most of the game.

Waning toward the end, Mackay found themselves down by seven in the fourth quarter, but led an exciting comeback to level the score at 75 all with 1:50 on the clock. Jerron Jamerson was like a man possessed in the next minute, drawing a foul and landing 1 goal, he then snatched a rebound at the other end and powered back toward his home goal, drawing yet another foul. He missed the next two baskets, but Mackay stopped Cairns from scoring again, Foketi with a magical rebound and this time with Chris Cedar drawing the foul. Cedar netted two from two and Cairns called a time out with 24 seconds on the clock. Cairns closed the score back up with a tactically perfect 3-pointer, but Cedar was fouled again, looking solid as he struck two-from-two again. Mackay winning 81 – 78.

Jerron Jamerson top-scored for the Meteors with 23 points and 7 assists. Viliami Foketi was a star, shooting 18 points and grabbing 7 rebounds. Chris Cedar and Emmanuel Malou carried on their season-strong performances, scoring 16 and 15 points respectively, with Malou also getting 9 rebounds.

Saturday night’s game tipped off at 7pm and was even more of a rollercoaster ride for fans. The Marlins looked more in control of this game, always managing to sneak ahead, and drawing out a commanding 10-point lead heading into the final quarter. But as they did the night before, Mackay fought back, netting crucial 3-pointers, applying strong pressure causing the Marlins to miss important baskets toward the end, and drawing all-important fouls in the death as the Marlins looked desperate to cling to their lead.

Mackay’s clinical finish meant the score was 77 – 77 at the final buzzer, pushing the game into a 5-minute overtime. With momentum and a vocal hometown advantage on their side, Mackay never looked in doubt in those final five minutes. Passionate defence forced Marlins’ errors and Jerron Jamerson and Kye Medhurst scored the final three points of the game through penalty free throws. It was a heart-stopping moment when Medhurst missed his second free throw, Cairns got the rebound and had a last chance to tie the game again, but they missed the final three-pointer effort in the dying seconds, leaving Mackay the victors, 86 – 83.