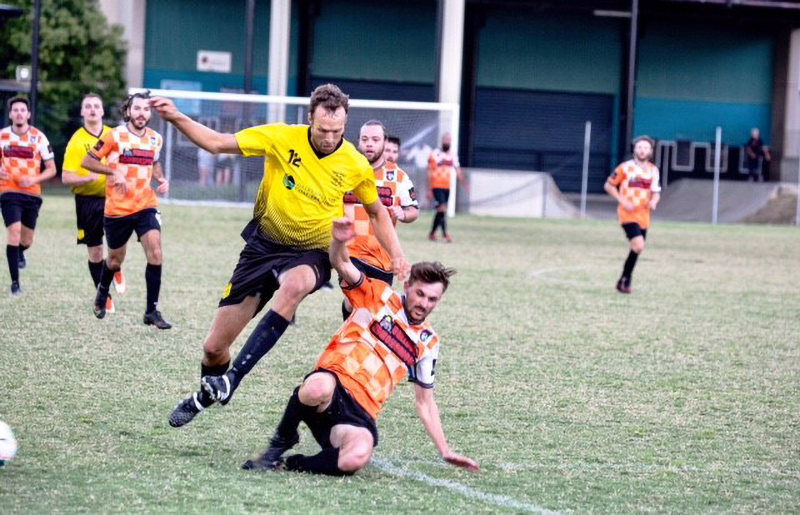 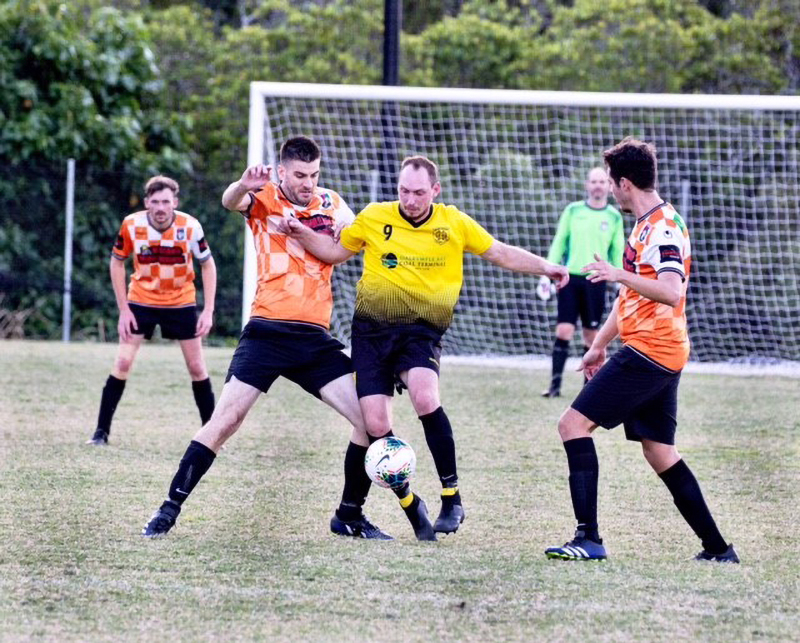 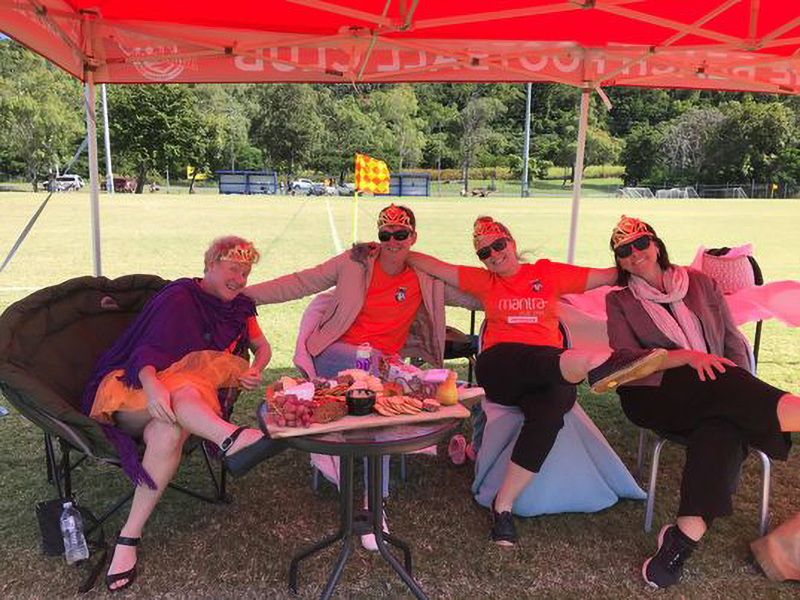 Whitsunday United teams returned to the winners’ circle with a successful home round on Saturday.

The day started off on the right foot, with an early win in Mackay for the U13/14 Div1 team against top of the table Dolphins, breaking their unbeaten run, playing some great football. Archer Phillipson was the standout in the middle of the park, as well as slotting away the winning goal with great style.

The U13/14 Premier side was back at nearly full strength and took little time to get on the scoreboard against Country United with Jazz Knezevic scoring his first of three goals within minutes of the start. The Whitsunday side dominated with tight defence lead by Lincoln Sokolski-Fricker never giving the country attack any room. Patrick Cronin was outstanding in attack setting up several attacks. Although wins are important, the way this team played as a unit was most impressive.

U15/16 Premier continued their dominant form with a 9-0 demolition of City Brothers.

The Premier women were surprised by a fast-starting Country United who scored three unanswered goals early on. The ladies unfortunately couldn’t come back from the deficit.

The Whitsunday Premier Reserves had a cracker against the visiting Rangers squad. In a tight tussle all match, both sides threw everything at each other, but Rangers managed to hold onto their one goal lead. Then with only 10 minutes to go Matt Taylor scored a sensational Whitsunday goal, striking the post and into the net from long range. This triggered two more quality goals, one from Bejamin Jarpa and the other from Stefan Tarne, ending one of the matches of the season with a 3-1 win.

The Premier Men rounded off the day with a 4-1 win which never looked in doubt. A hattrick to newcomer Thomas Torzsok sealed the game and sees the Premier Men side a chance for finals football, with a long season to go yet.