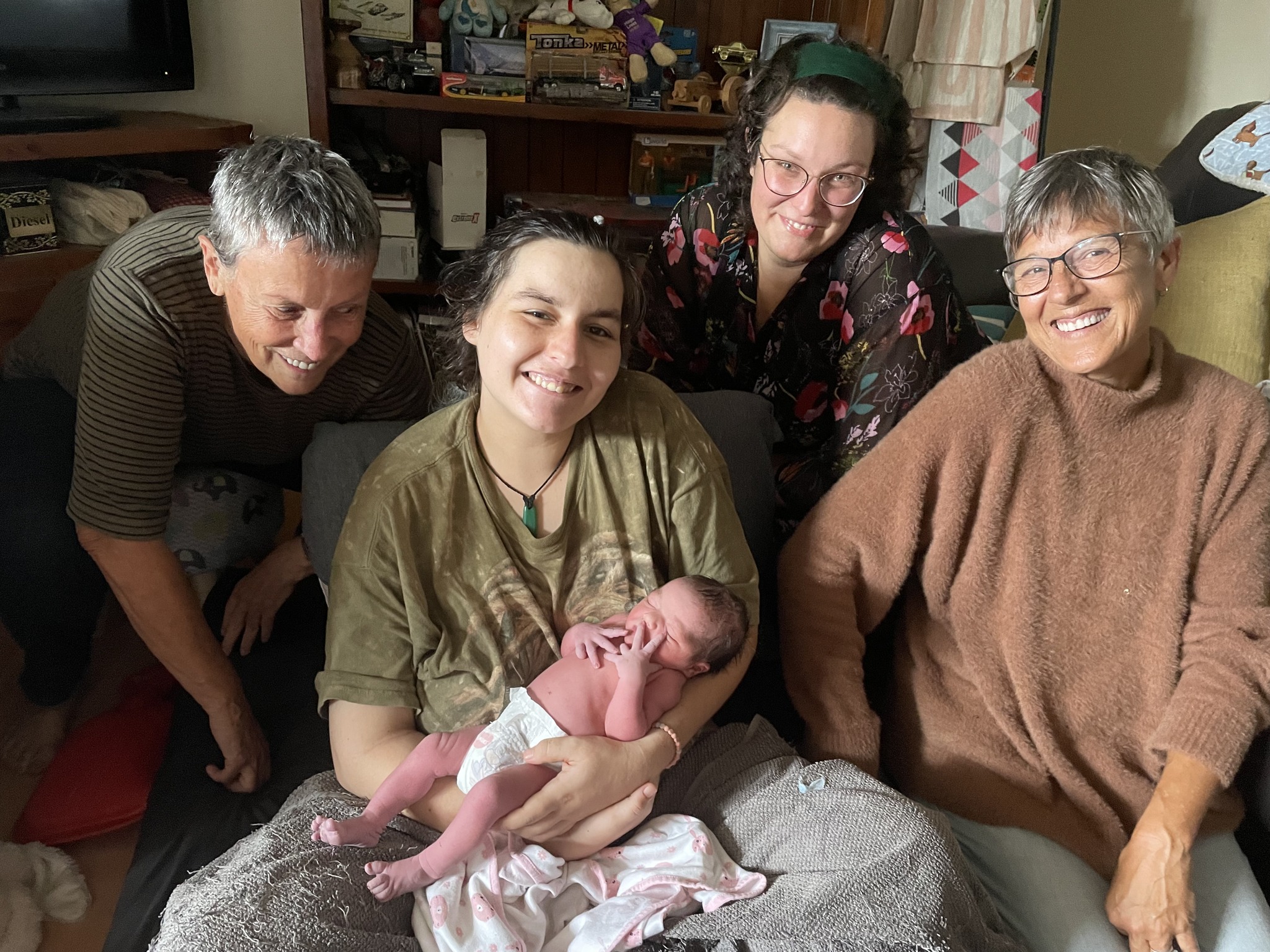 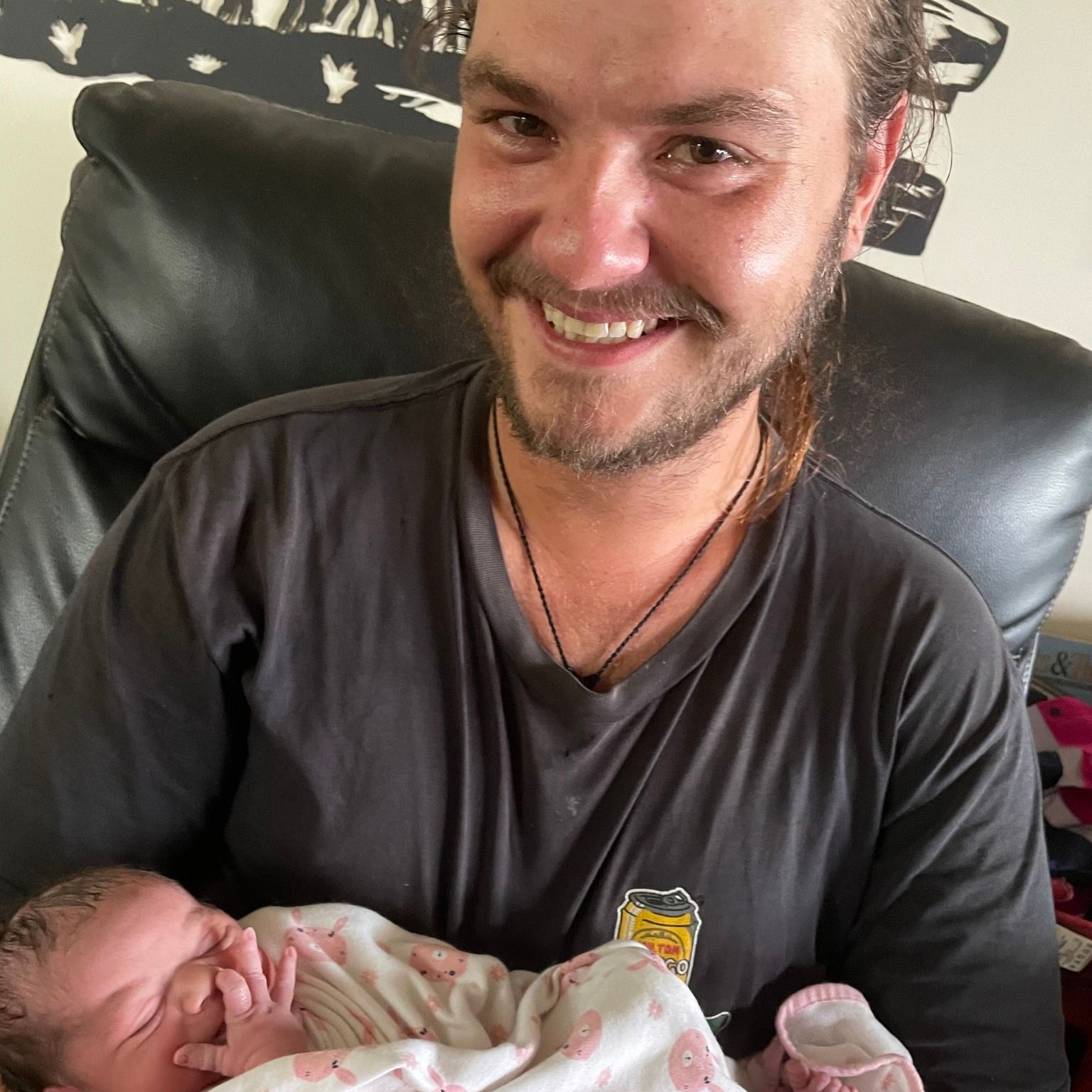 As the rain pelted down in the early hours of Tuesday, January 17, a pregnant Angel McKay awoke in pain in her home in Crediton, 12km from the Eungella township.

With her partner Dean Gajda and her mother Shona by her side, it became clear that her first child was arriving earlier than expected.

“It was starting to get a bit more serious, so we ended up calling the hospital and they were like, ‘Yeah, you need to try and get into the hospital,’” said Mr Gajda.

This was an impossible task due to the rain event cutting the range and flooding bridges between Crediton and Eungella, so the rural fire brigade and local members were contacted.

“All the community basically dropped what they were doing, and it was all hands on deck,” said Mr Gajda.

Dalrymple Rural Fire Brigade First Officer Ian Smith and his wife, who live in Eungella, trekked the 12km in their 4WD equipped with chainsaws and shovels to remove anything that stood in their way, bringing the family back to their home.

Mr Smith also utilised his 4WD and tractor to bring local retired Doctor Beryl, off-duty Nurse Sue and General Practitioner Emma, as well as some pain relief, to the home to assist in the delivery.

Within an hour and a half of arriving at Mr Smith’s house, Ms McKay gave birth to her first child Hayley Anne Gajda on Smith family’s lounge room floor at 9:45am.

“A massive, massive thanks to Ian Smith and the crew that helped bring our baby girl into this world because it’s just phenomenal.”