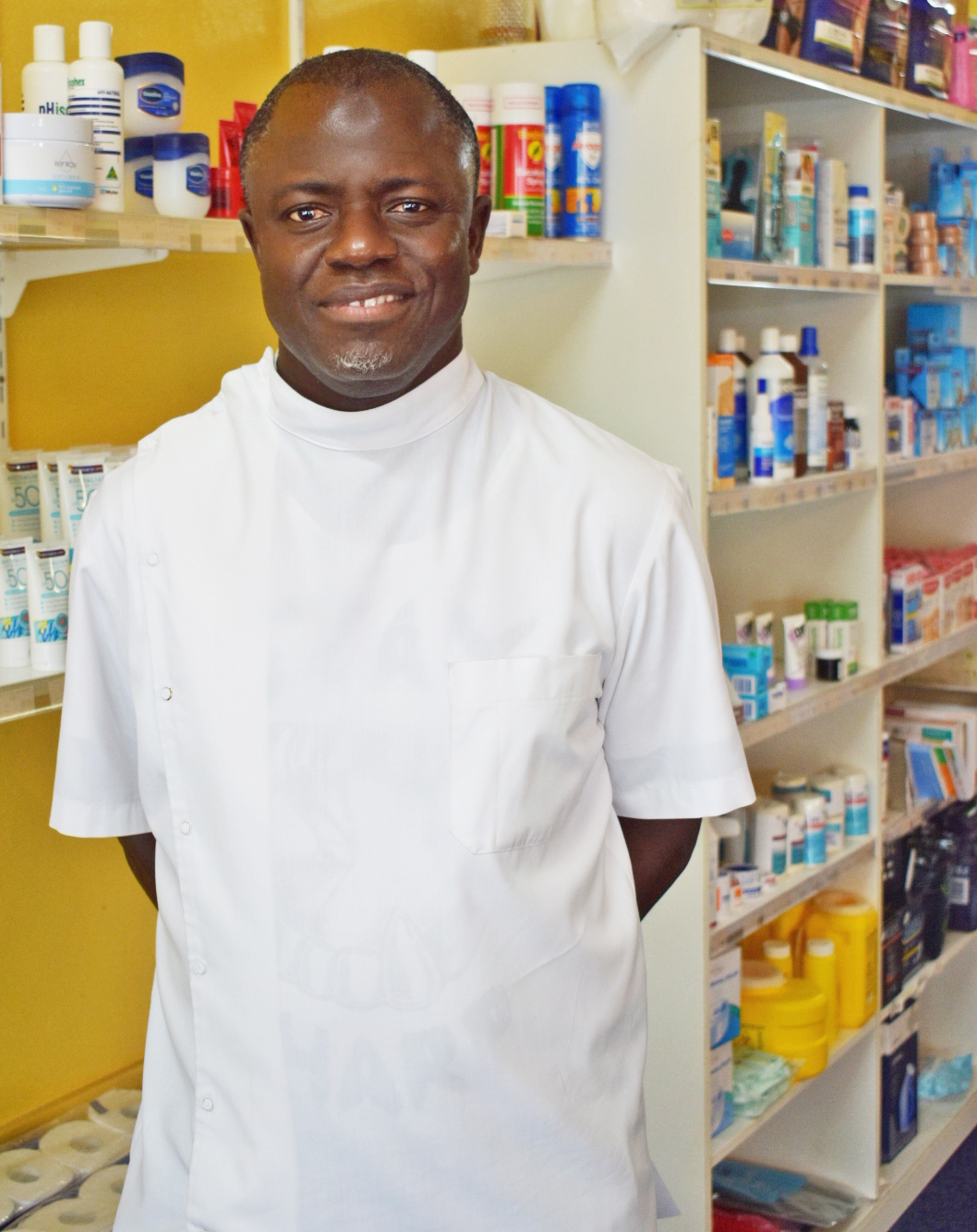 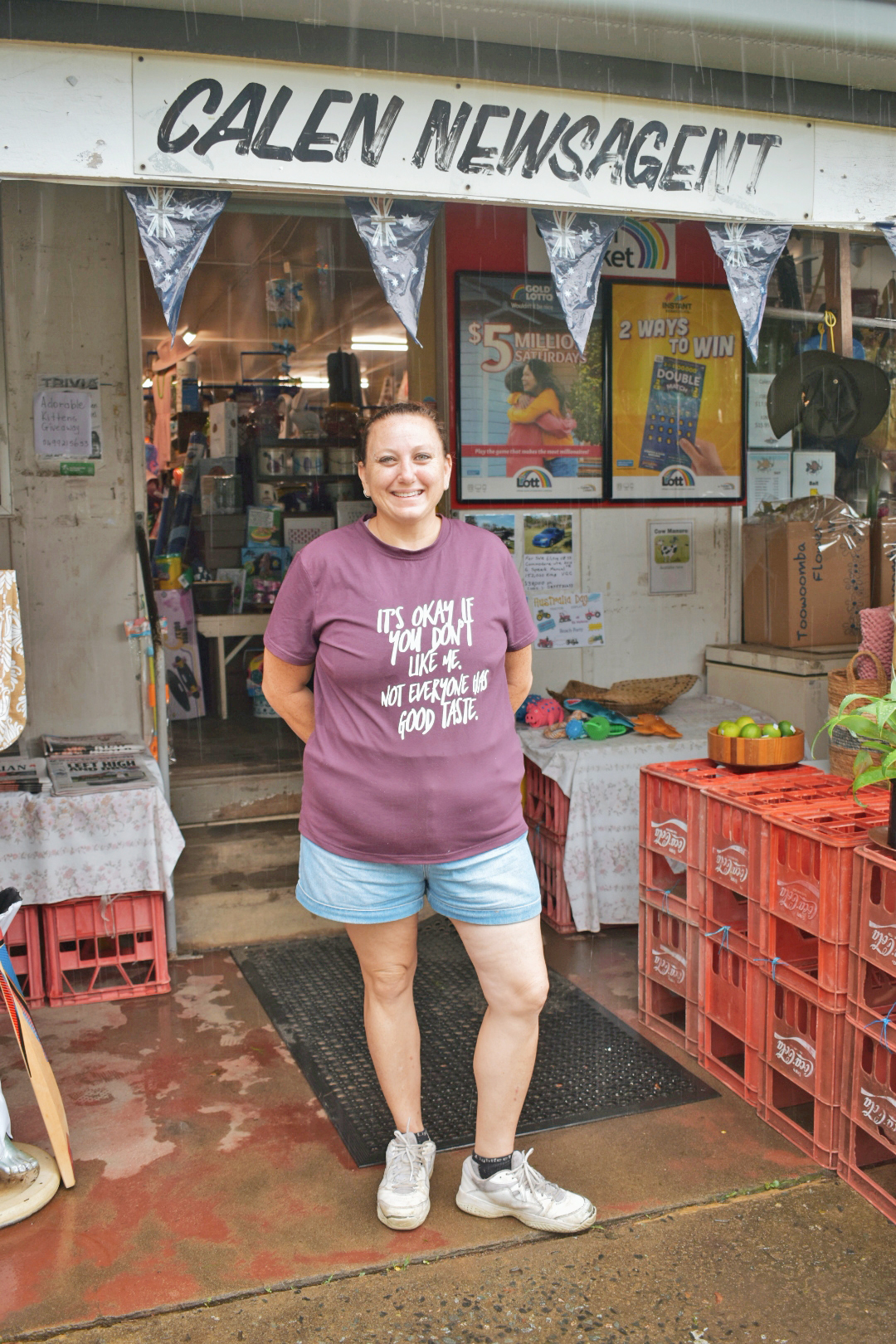 Last year, Mackay and Whitsunday Life listened to the call of Calen locals, who say they are in desperate need of a doctor for the small rural town.

A local resident known as ‘Lyn Ellen’ spoke out about the dangers to the widespread rural community, whose residents are playing Russian Roulette with their health due to GP services not being available.

The issue is that the nearest medical centres to Calen are in Proserpine, Mackay or the Pioneer Valley. Residents often have to wait longer than two weeks to see a doctor due to high demand at the closest medical centres, and on top of that, they need to take half a day or more from work to accommodate the lengthy drive and wait times once they arrive. Add to these factors the cost of fuel, the result is that locals are leaving their health to chance, and those with chronic conditions aren’t being monitored as closely as they should be.

We spoke to Calen’s pharmacist, Kaz Olaniyan, to hear how the lack of close medical care is impacting local residents.

“The challenge people here face is the distance to see a doctor,” Mr Olaniyan said.

“Sometimes they are having two to four weeks before they are able to see a doctor in Mackay, even just to get a prescription for their essential medications. We try our best here, within the law, to assist when they run out of medication, but we are only able to supply three days’ worth of medication in some cases which is not enough if they have more than a weeks’ wait to see a doctor.”

“This is why we so desperately need a doctor here, not only for Calen but all the other rural areas surrounding Calen such as Seaforth, Bloomsbury, Pindi Pindi, Kuttabul, Midge Point and more.

“Some people travel to Airlie Beach to see a doctor sooner, which I do not think is good enough.”

“Calen is just a mini-Australia. What you see in other places is what you see here, just on a smaller scale. So there are people with diabetes, cardiovascular disease, respiratory issues, pregnant women, cancer, kidney disease, and we haven’t even covered the range of accidents which can happen on the farms. Many people here work the land,” he said.

“The need for us to have a doctor here is desperate, I don’t use that word lightly.”

Although there are telehealth options and some medical centres will fax a prescription to the pharmacy, Mr Olaniyan said this doesn’t solve the problem.

“There are many conditions that a doctor will want to see a patient for, and a prescription is only a small part of a person’s health. When someone delays their visit to see a doctor, they could be making a life-threatening disease worse without knowing.

“For painkillers and other controlled medications, a doctor will usually insist on seeing a patient before prescribing, so while telehealth options can help in some cases, in others it could potentially make a situation more dangerous,” he said.

The flow-on effect is that the lack of close medical care in Calen means there is added pressure on the local ambulance service based at Calen.

“A doctor here would make the difference. It only needs to be one or two days a week. It could be a travelling rural clinic or something similar, there must be a solution Queensland Health can provide.”

Also at the heart of Calen is the newsagency, where grabbing a loaf of bread usually comes with a chat to Mavis or Peta.

Peta Sturdy said her mother had to wait almost two weeks to see her doctor in Mackay just to get a repeat prescription.

“You need to take a day to see a doctor in Mackay, and when you work 6-days per week, it’s hard to find that sort of time,” Ms Sturdy said.

“If there was a doctor here, you could schedule it into a lunch break.

“I know I’ve had to use the ambulance a couple of times for things that could have been seen by a GP instead, which puts added pressure on the two guys here who cover the ambulance.

“Not only is it the time, it’s the cost, the added wear and tear on the car. My kids are older now but in the past, it was a mission to pack everyone up when my husband was working just to go to the doctor.