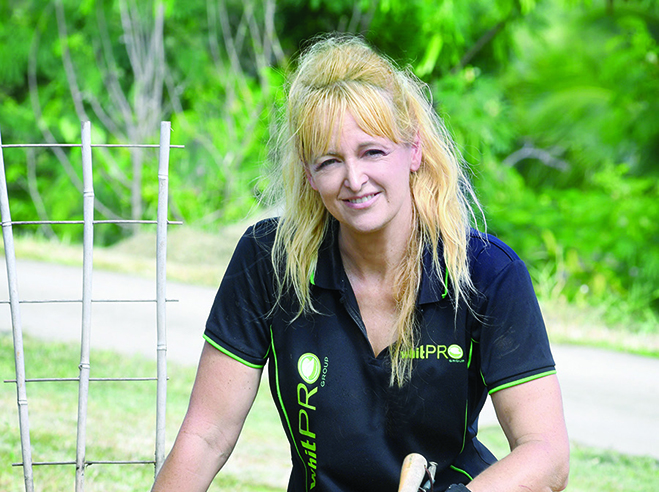 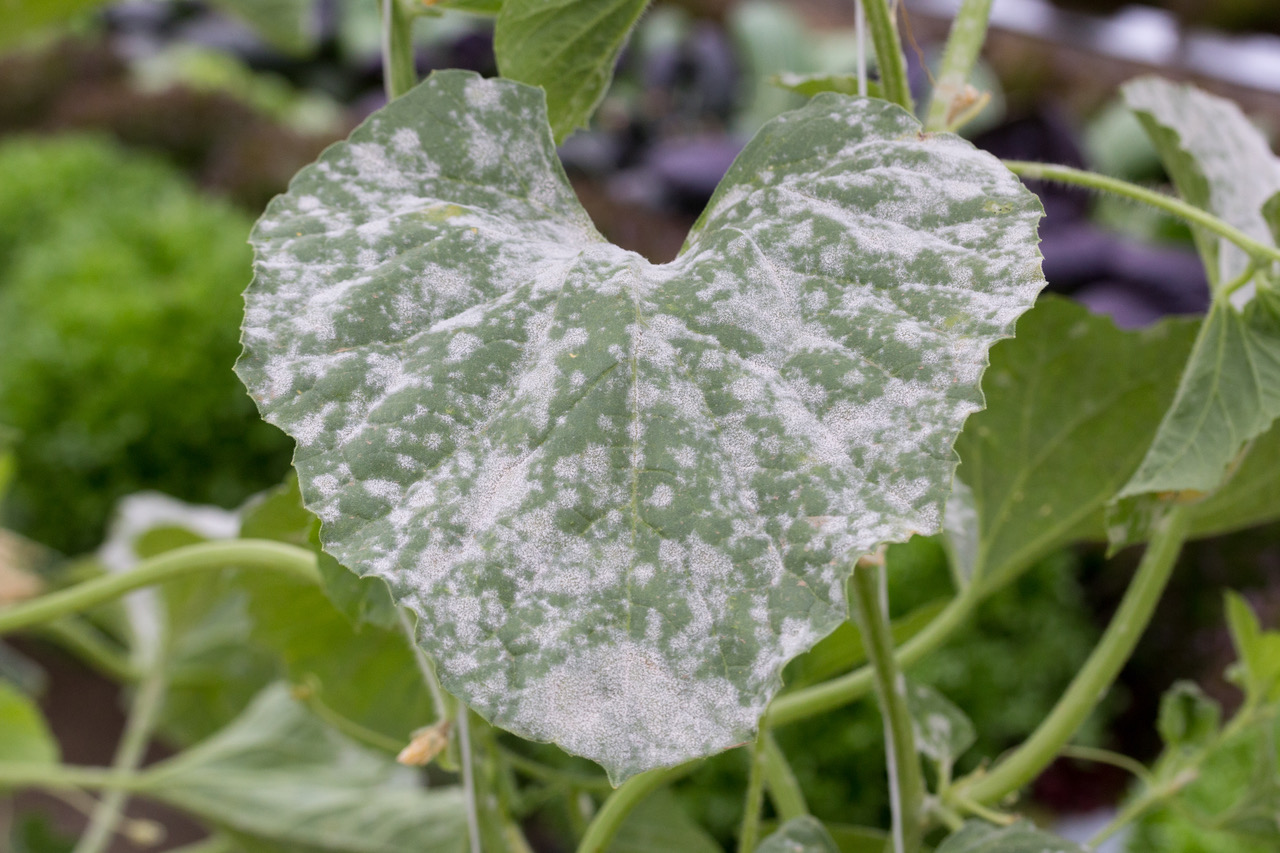 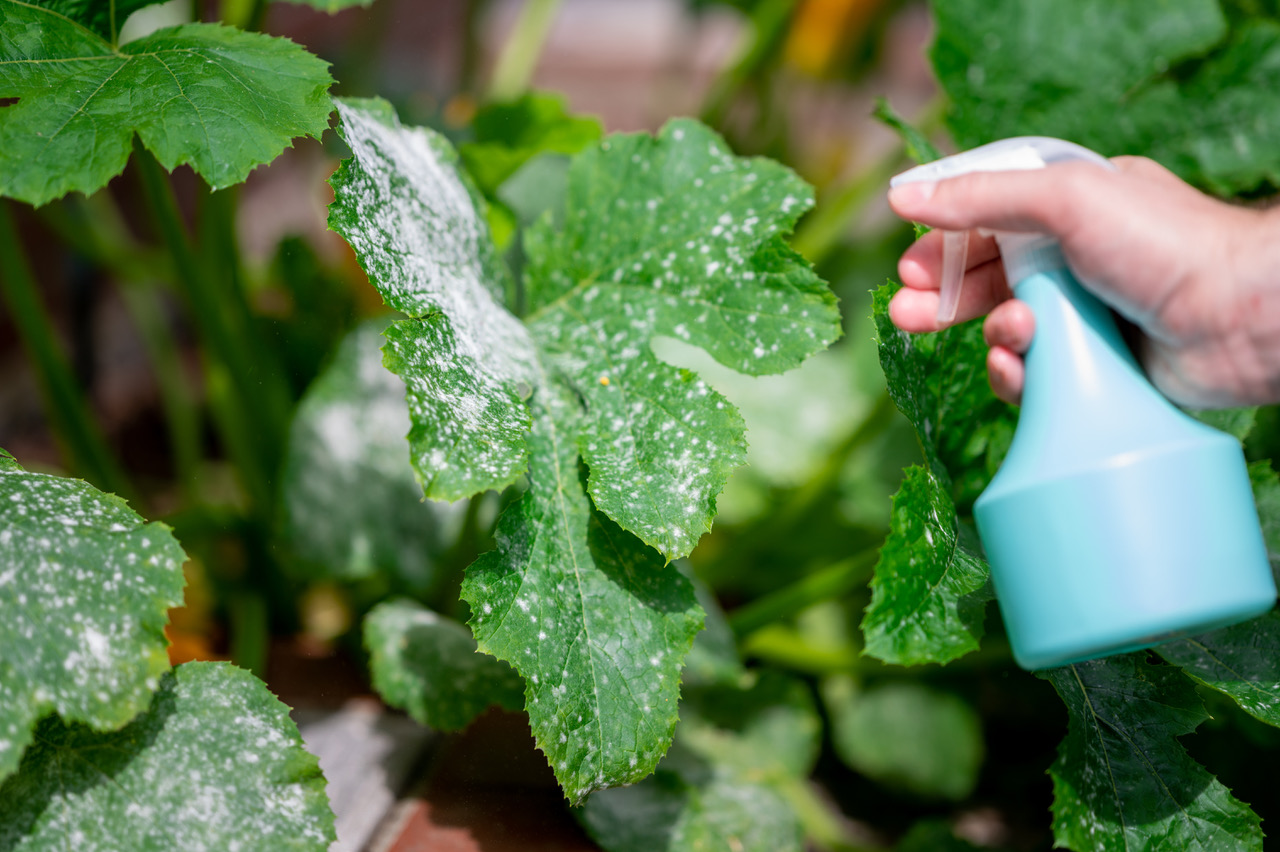 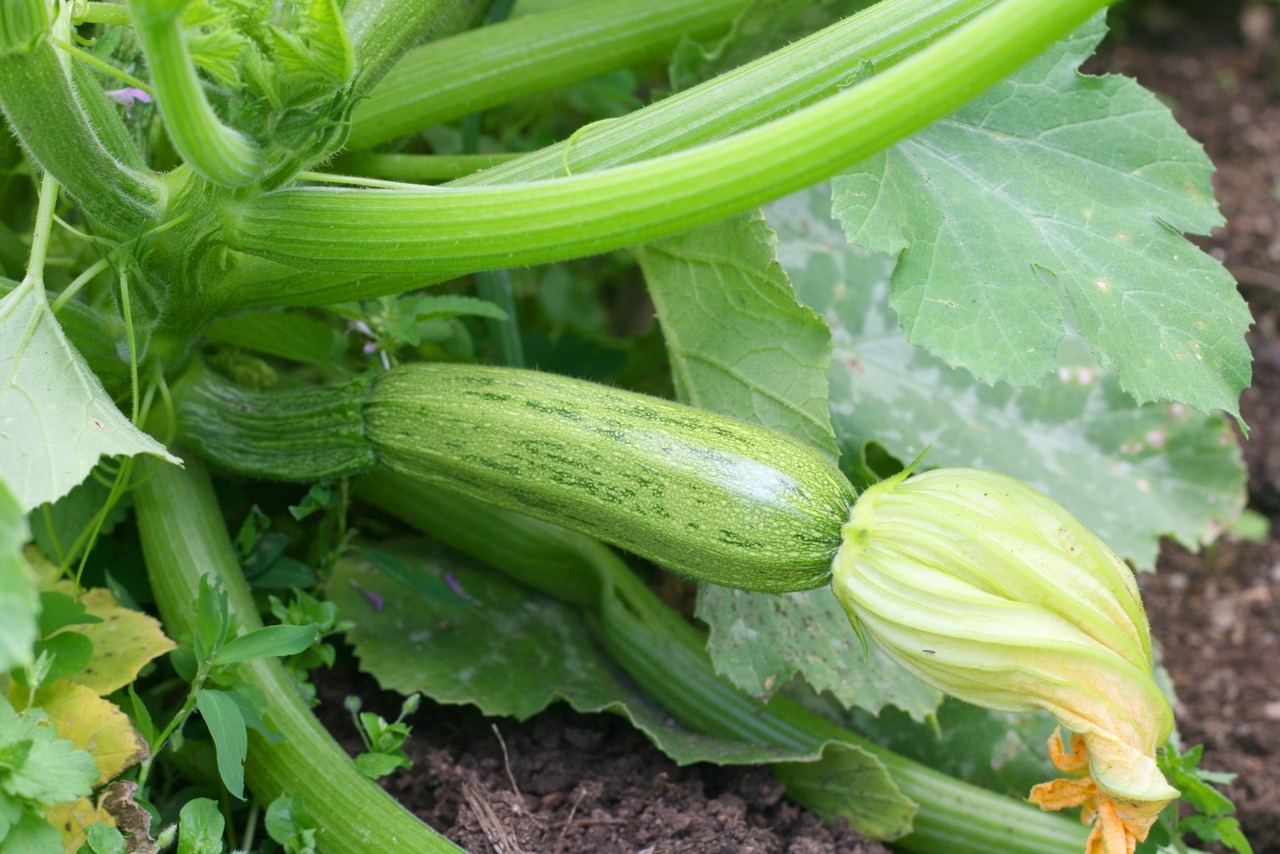 Occasionally, despite best intentions, things get missed in my vegie patch.

Consequently, I’ve had a couple of plant issues to deal with of late, so I thought I’d talk vegie garden problem solving over the next few weeks.

This is a particular common issue with zucchini, cucumber and pumpkin plants but effects a large range of vegetable plants.

Powdery Mildew is that white patch on leaves that slowly spreads until it covers the entire leaf surface.  If left, the leaves will eventually turn brown and die off.

If caught early you can organically treat the leaves.  Milk is a popular option.  Simply put milk in a spray bottle and spray the infected area.  Some use a diluted solution of 50/50 milk to water but I use straight milk.  Apply twice a week until the problem is resolved.

Baking Soda is another option I have heard used, though I have not used this myself.

If you’ve left it a little late and the leaves are covered in Powdery Mildew, then I would pull the plants out and use your valuable space for other plantings.  The spores spread easily and can become an issue in other parts of your garden.

The three things to be aware of to prevent Powdery Mildew are:

Air movement is an important factor when dealing with fungi.

This is one reason why thinning out your planting is important for plant health.

I made the mistake of planting against a wall and then using hessian instead of netting to give sun protection, this resulted in no air movement and, of course, fungi took over.

Water the soil and not the foliage of your plants and don’t use a “jet stream” when watering, that will splash spores from the soil onto the foliage.  Water gently.

Water in the morning, giving the foliage time to dry out before the evening temperature drops.

If you mulch around your vegetable plants, not only will you be supressing weeds, feeding the soil (as it breaks down), regulating the soil temperature and saving water, you will also be reducing the spreading of spores from the soil to your plants.

BE AWARE:  Plants and cuttings with Powdery Mildew should not be put in your compost bin as the spores will potentially be spread throughout other parts of your garden when used.