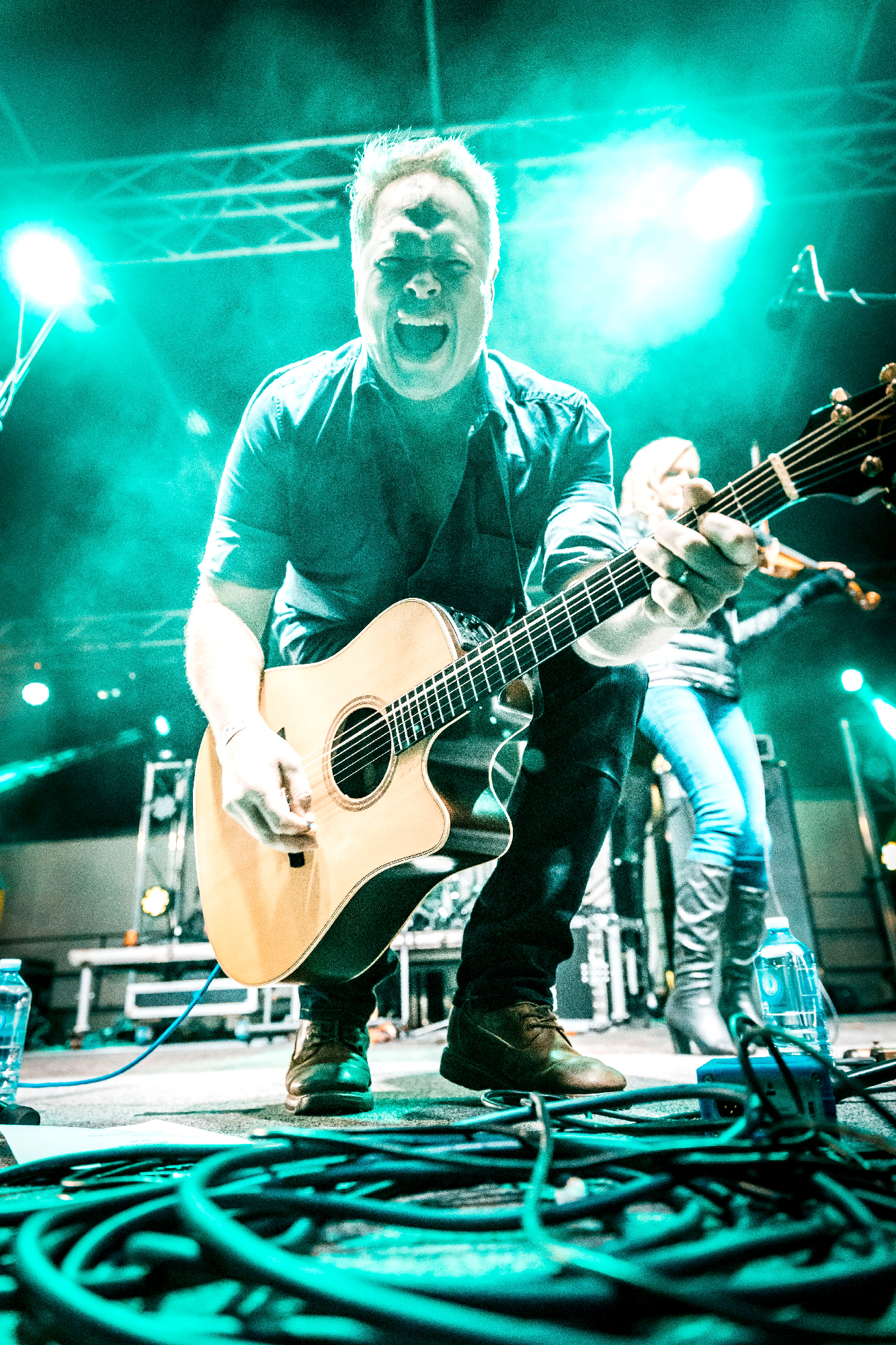 The Airlie Beach Festival of Music’s tenth anniversary just got noisier with the announcement that Jon Stevens, Masters of Pop, Loonaloop and more are joining the line-up.

Acts like Ben Ransom, The Re-Mains, Niksta, The Hipshooters, Matt Angell and The Gold Diggers, Salt and Steel, and Tropical State of Mind, will be joining the all-star line-up for the November 4 to 6 Festival.

Finding fame firstly as the lead singer of Noiseworks, followed by a stint as frontman of INXS, and latterly collaborating with Dave Stewart from the Eurythmics, Jon Stevens is widely recognised as one of the most talented rock musicians to emerge from Australia in recent memory.

Having performed and holidayed in the Whitsundays many times before, but never at the Airlie Beach Festival of Music, Stevens is counting down the days to what has become one of Queensland’s most iconic live music events.

“I’ve heard lots of great reports about the Airlie Beach festival over the years and have always wanted to perform there,” he said.

“I can’t wait to play this festival and share the stage with all the amazing Australian artists on the line-up.

“I’ll be performing all the hits from Noiseworks and INXS – you may never see me do this show again, so I encourage people not to miss it.”

Festival founder, Gavin Butlin said there was something for literally everyone at this 10th anniversary event.

“The Airlie Beach Festival of Music has a well-deserved reputation for always delivering a diverse line-up and this milestone in the event’s history definitely won’t disappoint,” he said.

Airlie Beach Festival of Music have released another update of their line-up, adding names like Ben Ransom to the tenth anniversary celebrations