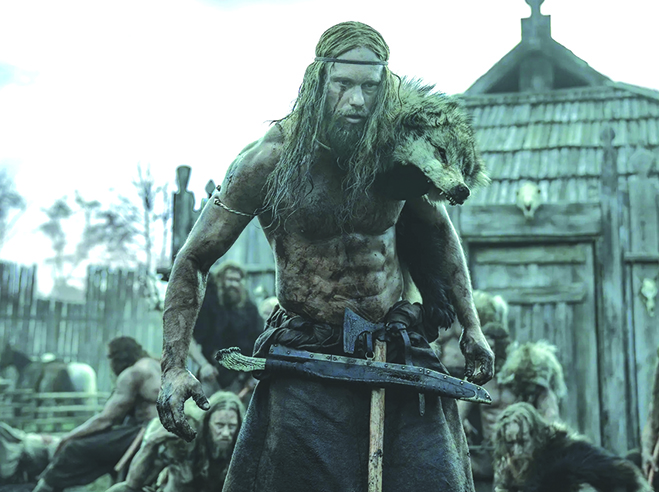 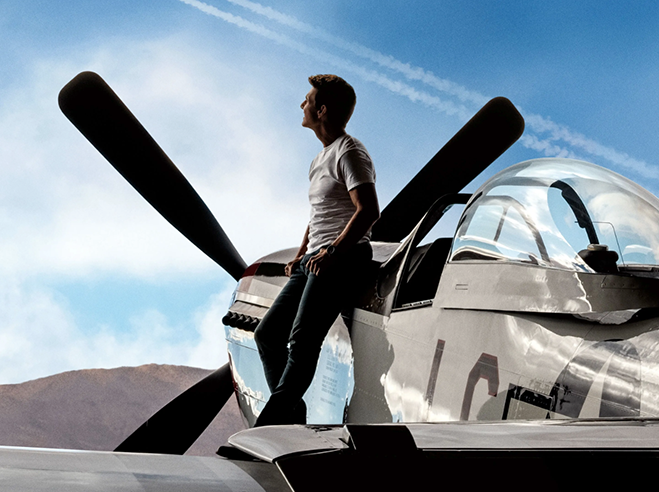 There’s an undoubted stylistic rhythm to all of director Robert Eggers films, and this time it’s no different. Voracious greed and visceral violence are the brushes his newest outing ‘The Northman’ is painted in.

And it is a surprisingly beautiful colour.

An adaptation of story ‘Amleth’, a medieval Scandinavian legend which formed the basis for Shakespeare’s Hamlet, The Northman follows Amleth on the quest to avenge his father’s murder by removing his despot uncle from power and in turn save his mother. Brilliant performances and masterful directing make this the must see of the year.

The Northman (MA15) is due to open Saturday, 21 May at Bowen’s Summergarden Cinema.

If you were to put two photographs of Tom Cruise together, one from the first ‘Top Gun’ and the other its 2022 sequel ‘Top Gun: Maverick’ next to one another, you’d be hard pressed to tell the difference. Certainly, you would hardly know that more than 30 years have passed since Maverick first flew onto screens in 1986.

There’s going to be a whole new audience introduced to the engine blasting thrill ride of Top Gun, a film so ubiquitous in the American psyche it was preserved in the National Film registry by the US Library of Congress – presumably until the end of time.

Cruise’s performance in the revival of the, now-franchise, thirty years on is a parallel to his character. Maverick and Cruise are where they belong: pushing the envelope – Cruise as an actor turning 60 who continually performs his own stunts, and Maverick as a courageous test pilot dodging the advancement in rank that would see him grounded for good.

There are plenty of familiar faces, familiar theme tunes, and this bombastic action flick manages to roll back the years in style, all with a smooth landing.

Top Gun: Maverick (M) is due to Open Friday, 27 May at Bowen’s Summergarden Cinema.