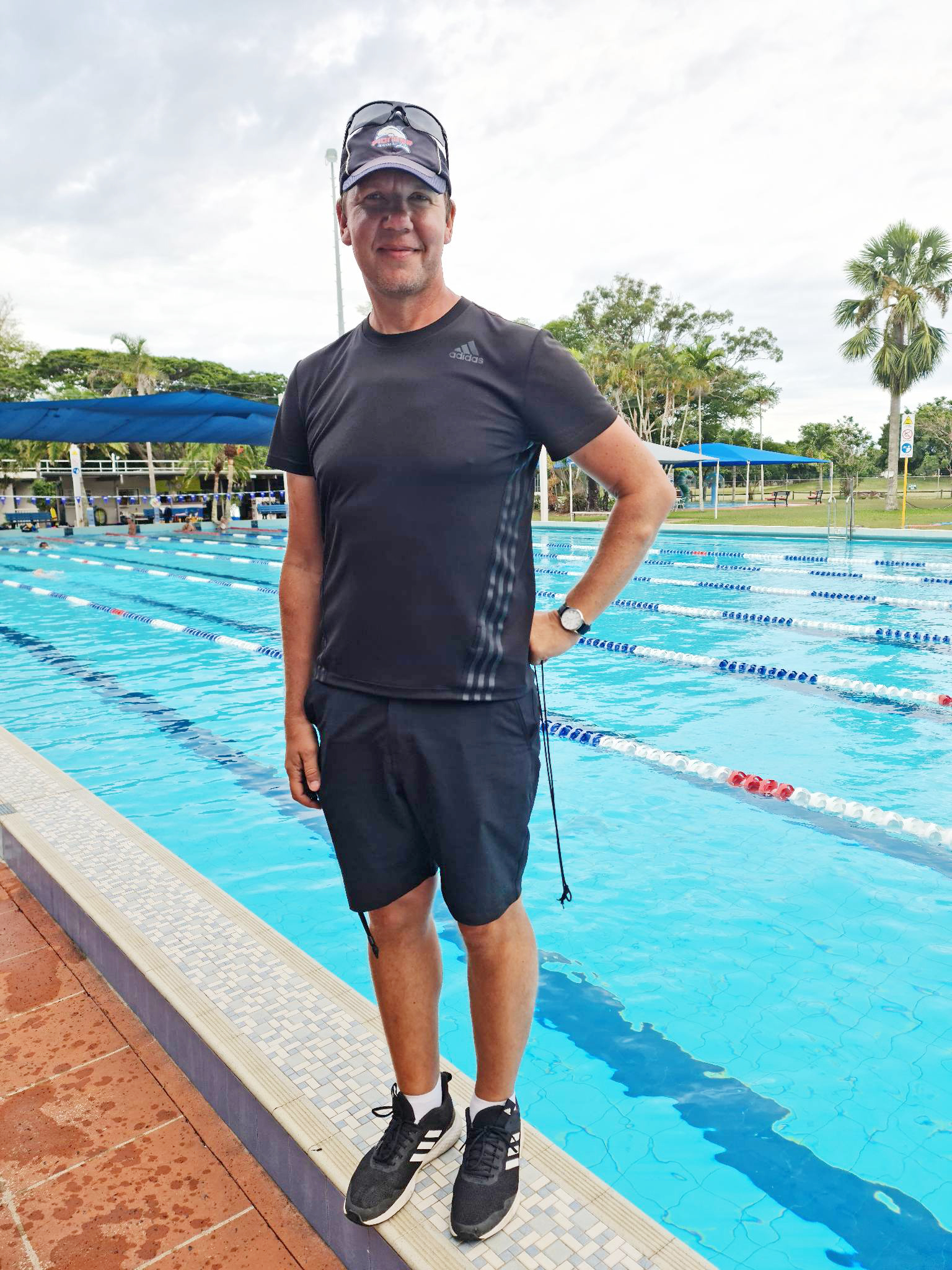 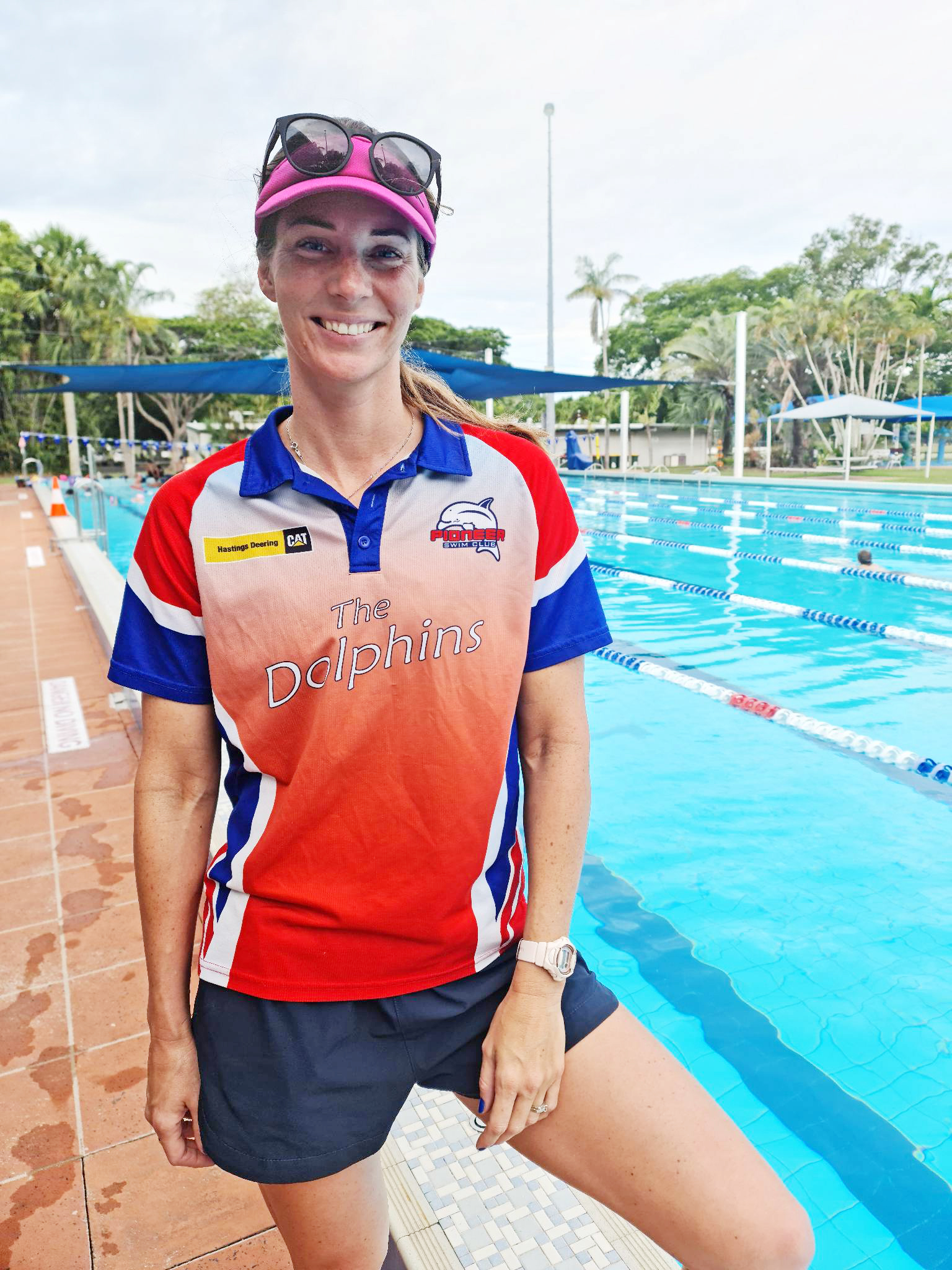 Pioneer Swimming Club – Have You Met Our Coaches?

So, who are the coaches of the Pioneer Swimming Club? Who turns our fish into Dolphins?

Undoubtedly, if you have been to the Pioneer Swim Centre, you will have seen Igor and heard his unique whistle blow!

He tells us his father joined him up for boxing at the age of 7 and after two months, he instructed his father he was becoming a swimmer.

He has swum in many international competitions, swimming in almost all continents around the world – his most memorable moment being medaling at the Universiade in Japan.

Before joining the Pioneer Swimming Club in 2020, he was a member in and trained the National Team in Russia and has since coached in New Zealand and then, eventually, Australia.

Igor’s qualifications include a Master’s Degree in Coaching and Sports Medicine, but perhaps his best asset is his unique humor and spin on swimming.

We are fortunate to have Igor and we hope he never leaves us!

Kylie Smith wears many hats in our club – one being President of the Club, another being a competitive swimmer herself, still competing at State level competitions for our Club, and the last, and definitely not the least, Assistant Coach to Igor.

Kylie’s journey in swimming started when she was 7 years old – swimming a somewhat crooked resemblance of backstroke down the lane at her first school carnival.

She vied to learn to swim straight from that day forth.

Her career has taken her to the 2000 Olympic Trials in Sydney and the 2006 Commonwealth Trials in Melbourne – believe or not, she made it for backstroke, although, by now, she had mastered swimming straight!

You will see Kylie on Tuesday and Thursday afternoons pacing the pool, assisting our mini-Dolphins with their stroke and focusing on their technique.

If you are seeking to sign your child up for a squad, how do you get in touch with us?

We look forward to meeting you poolside soon!