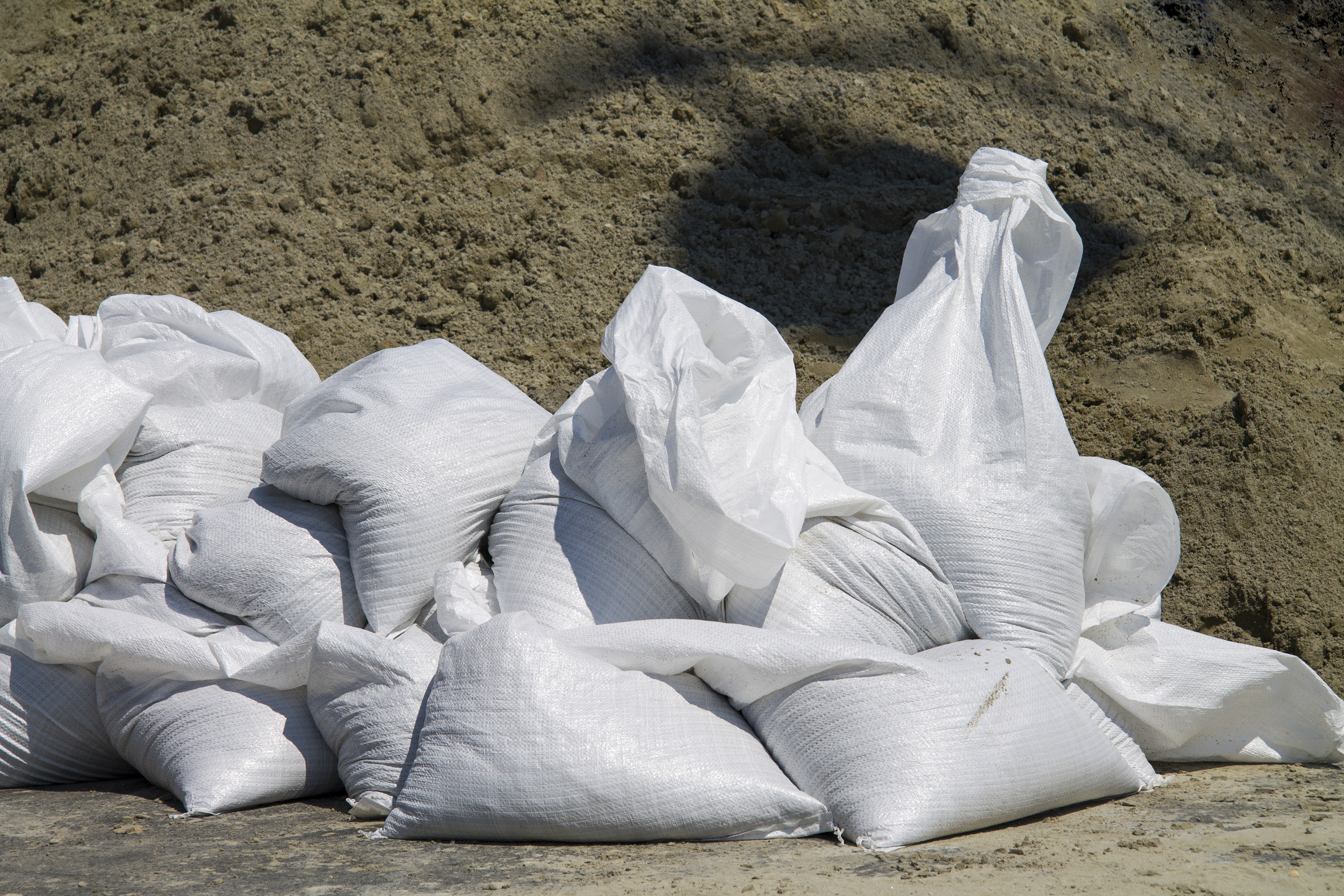 If you need a job done, ask a Queenslander. The generous spirit which lives among the Sunshine State is one of the many things that makes it a great place to live. The generosity shines brighter in times of disaster, where a person will give the literal shirt off their back to help another in crisis.

It’s heart-warming to see the local community come together in times of need, and although this week’s flooding event wasn’t as bad as anticipated, it didn’t stop proactive locals from preparing should the Pioneer River have burst its banks.

Steven Taylor was one such humble hero, who put a post on the Mackay Noticeboard on Facebook, asking if people needed assistance in filling sandbags.

He wrote, “If anyone needs help filling up sandbags or moving them, feel free to message me, happy to help.

“I’ve been unsuccessful in finding anywhere to get empty sandbags to fill but am happy to help in other ways if needed by anyone.”

The post was met with much praise from grateful residents who lived within the warning areas and were preparing their properties for the possibility of inundation.

More than 1 metre of rain fell in Finch Hatton during the weather event, with Mackay Weather Chasers posting rain totals as at 6am Tuesday morning. At that time Finch Hatton had recorded 1013mm with more falling later that day.

In the Mackay region, Eungella came in next with 734mm, closely followed by the Northern Beaches suburb of Bucasia with 689mm. Mackay itself recorded 594mm.

The severe weather warning was cancelled on Tuesday evening, with locals breathing a sigh of relief that this wet season downpour wasn’t as intense as the 2008 flood, which dropped the same amount of rain as this event, but in a more ferocious fashion within a 24-hour period.