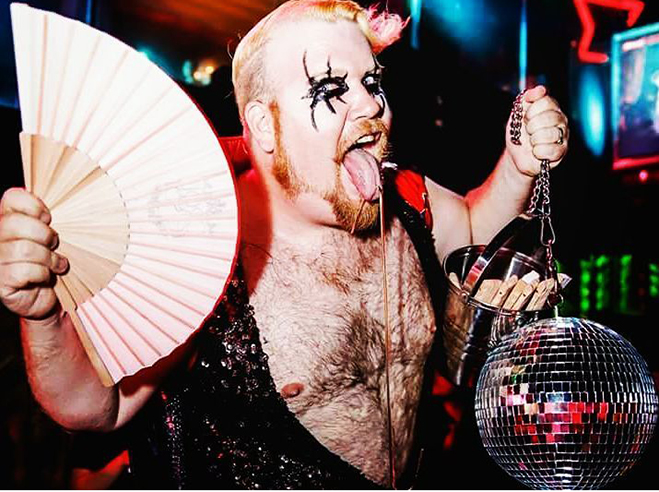 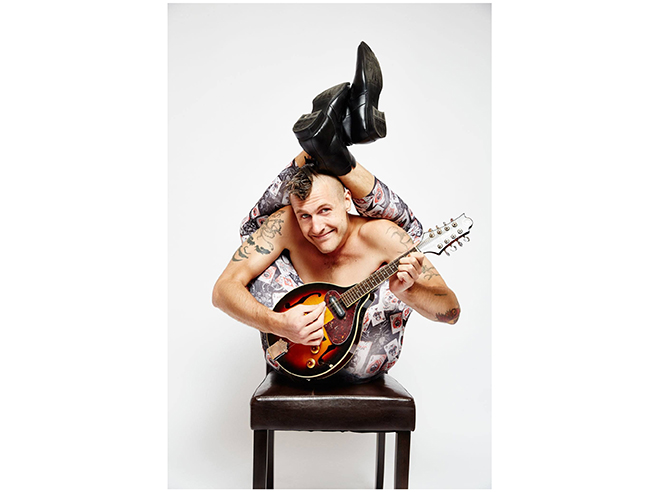 “Something You’ve Never Seen Before”: Freaks On Show In Airlie

A uniquely freaky production inspired by a Hollywood blockbuster is bringing its imagination defying, tantalising, and mystifying performances to Whitsunday audiences next week.

The World’s Greatest Freakshow is set to highlight the peerless talents of some of the most powerful, enchanting, and miraculous ‘freaks’ from across the country when it rolls into the Reef Gateway Hotel on August 25.

An all-new, Aussie-made production, The World’s Greatest Freakshow is a rotating roster of one-of-a-kind acts in a unique showcase of exquisite mastery ranging from the likes of contortionists to the pain-proof, from the satirical to the incandescent.

World’s Greatest Freakshow producer Darren Sutton – who himself has a long and storied career in entertainment - brought together his acts with one goal in mind: to amaze.

“I was watching the World’s Greatest Showman. It’s my favourite movie; an absolute blockbuster. In that, Hugh Jackman started a normal show – and it failed,” Sutton said.

“So, he said, ‘let’s get the freakiest people and make this the freakiest show on earth. So, I thought, why can’t we do that? We searched the whole of Australia to get the very best.”

And they did just that, collating a menagerie of ostentatious and freakish performers for their first travelling show up the east coast.

But there’s none in the show’s five-piece set of freaks like the mind-blowing Samora Squid, who leaves audiences questioning the bounds of human dexterity as a “natural contortionist.”

“My bones have the consistency of a jellyfish,” Samora said.

“I love what I do. But I think what I love most is our team: it’s like the X-Men, and our powers combined sort of thing. One minute you’ll see someone lay on a bed of nails, then while they’re still reeling from that, they’ll see someone lift a bowling ball with just their tongue.

“People have just had their mind blown and that just keeps happening; it’s a cavalcade of extraordinary people doing extraordinary things.”

Samora said he was excited to be bringing the show to Airlie Beach.

“For people in the city they’re a lot more likely to see something like this. You go to Vegas, that’s what it’s known for. It’s not what Bundaberg and Rockhampton are known for – or Airlie Beach,” he said.

“What I want from the audience is the response to the intrinsic part of being human: spectacle. People connect through shared spectacle; they are absolutely essential to the human condition.

“I can’t wait to bring that visceral, involuntary reaction to Airlie Beach.”