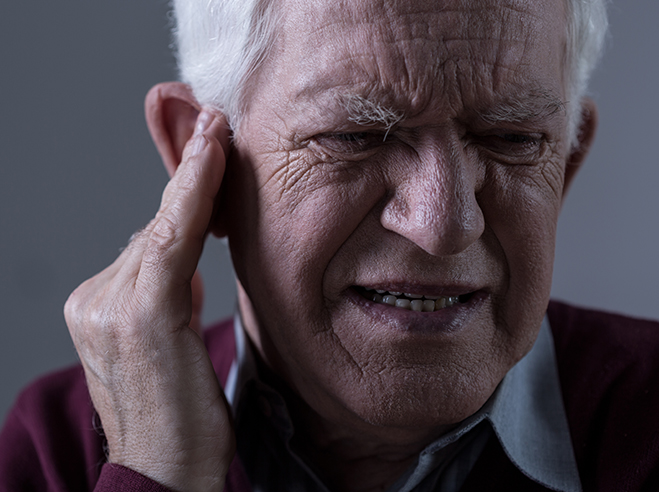 That Ringing In Your Ears?

Many of you may have heard about tinnitus or personally experienced it for yourself.

Tinnitus is when you experience ringing or other noises in one or both of your ears. Some people experience a hum, buzz, cricket or high-pitched squeal which may be constant, intermittent and can sometimes change in tone, pitch or intensity.

The noise you hear when you have tinnitus isn't caused by an external sound, and other people usually can't hear it. Tinnitus is a common problem. It affects about 15 to 20 per cent of people and is especially common in older adults.

So what causes tinnitus?

Tinnitus is usually caused by an underlying condition and is most commonly associated with a hearing loss. Generally, the worse your hearing is, the louder or more frequent the tinnitus will be.

Wax occluding the ear canal, injury to the tympanic membrane such as a perforation are also other common causes of tinnitus, and then there are more serious causes which are less common. If your tinnitus occurs suddenly, it is always best to seek medical advice to work out the underlying cause.

Other contributing factors to someone experiencing tinnitus can include alcohol intake, levels of salt in the diet, stimulants such as caffeine, various medications may have tinnitus as a side effect, and stress. Often, if someone is stressed or anxious, or there has been an unwanted change in personal circumstances, the level of tinnitus they experience can fluctuate in intensity.

For many people, tinnitus improves with treatment of the underlying cause. Apps such as Beltone Tinnitus Calmer uses a combination of sounds and relaxing exercises that aim to distract your brain from focusing on the tinnitus. Hearing aids are also another great option for tinnitus suffers as many also have a hearing loss, so the benefits are twofold.