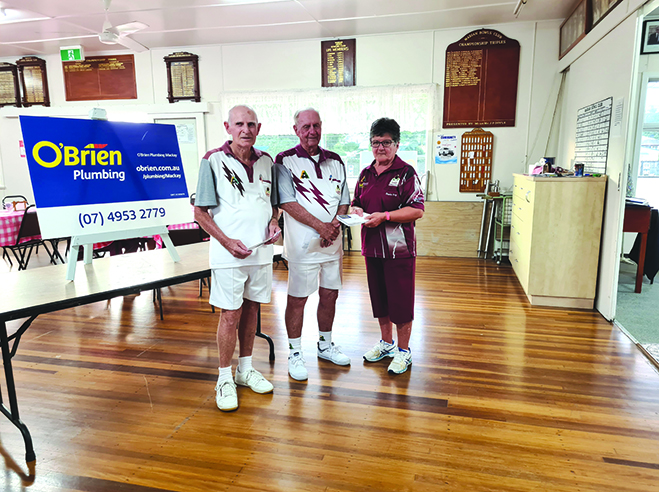 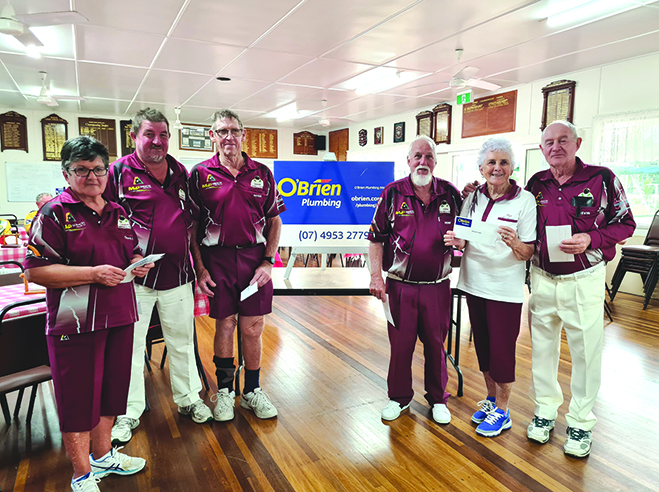 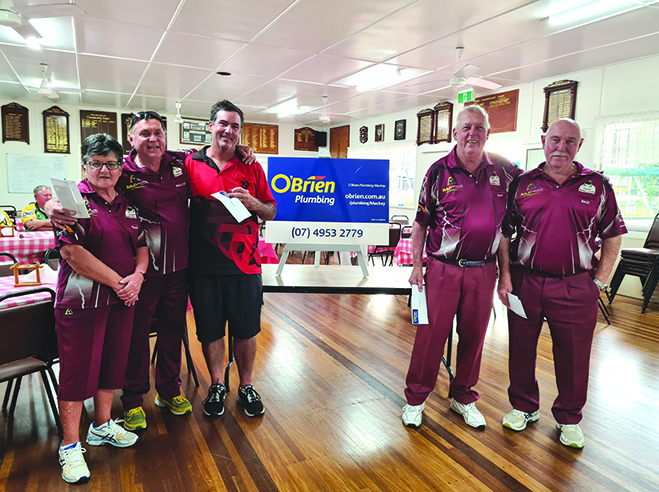 Best Bowls In The Bush

With a rich heritage and emphasis on having a ‘bowling great time’, the Marian Bowls Club is a hot contender for the best in the bush.

Its rural location in the Pioneer Valley is no hindrance to fun and fierce competition, as recently played in last weekend’s 5-a-side competition with men and women in teams. This is the second consecutive year this event has run and has been generously supported by O’Brien Plumbing, Mackay.

The day was hailed another success, with eight teams competing in pairs and triples, with the pairs changing players for the second game.

The players enjoyed the format and hope to see it continue next year.

Credit was given to John and Doris Fry for organizing the event.