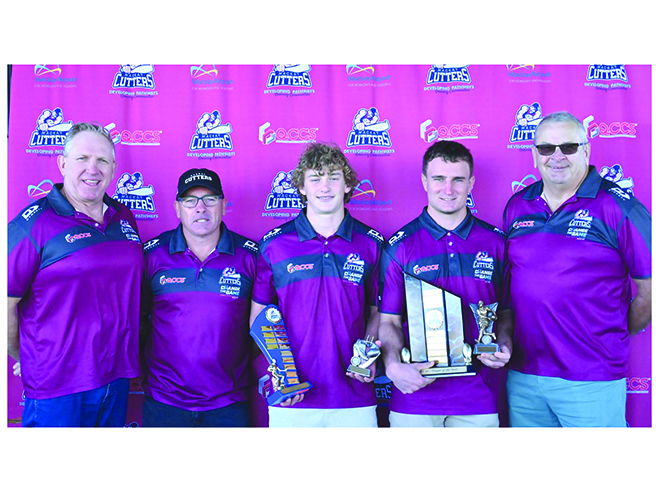 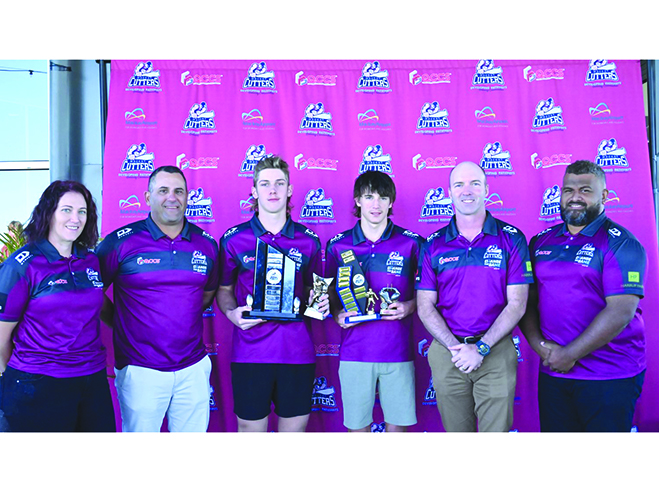 Mackay Cutters young superstars were awarded for their outstanding performances in the club’s junior competitions this week.

The sugar city club announced its award winners at the club's presentation event for its Junior Representative Programs.

In the Cyril Connell Challenge, coach’s award went to Kale Oliver for his continued high-level representation in the competition. Whilst the Players’ Player Award went to Harrison Deguara.

Harvey Norman Womens Under 19s Coach’s Award was given to Libby Surha – another star performer in the side – whilst Players’ Player Award was picked up by Lily Peacock.

In the Mal Meninga Cup, Coach’s Award went to Will Gething, whilst the Players’ Player Award recipient was Xavier Kerrisk. Kerrisk was recently selected in the U19 Origin training squad.

The club’s representative level has cultivated and developed local athletes at a high level for the past three years, and a spokesperson from the Club said they were hoping to continue taking local players and transforming them.

There were thanks given to Matt Sanders, Katrina Hazledine, David Bella, Abbi Johnson, Amanda Doull, and James Medway, too.