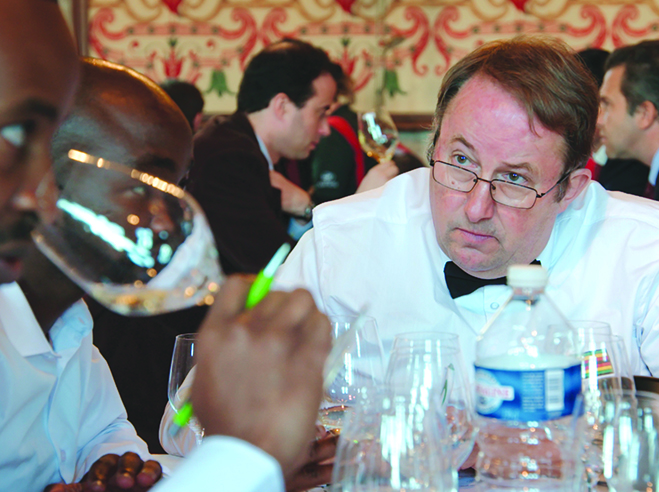 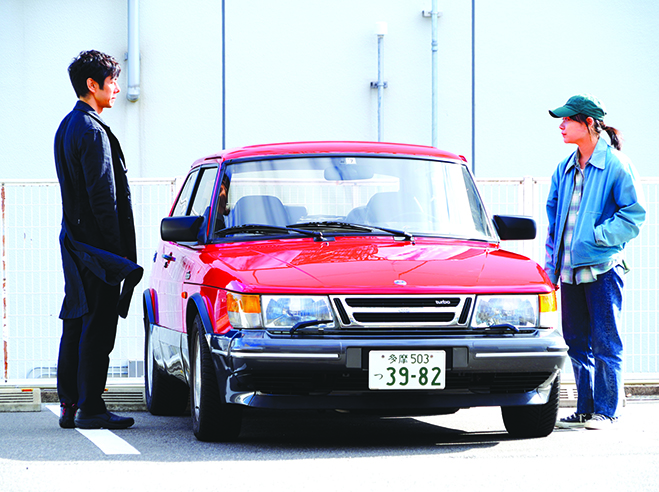 From Reel To Reef

Celebrating its 10th year of hosting the Mackay International Film Festival, Film & Arts Mackay has curated another exhilarating program of award-winning film titles from across the globe which will screen this weekend at BCC Cinemas in Mt Pleasant.

Starting at 7pm tonight, the Opening Night film event is the bitingly funny comedy from Spain Official Competition about a mismatched collective of artists and investors making a film for all the wrong reasons. The film boasts a wicked dialogue and stellar acting from Spanish greats Penelope Cruz and Antonio Banderas. After the screening, the audience are invited to enjoy some delicious Tapas and drinks in the cinema foyer. Tickets are $22 and are available online through www.eventcinemas.com.au or at the box office.

One of the films on offer at this year's festival is the multi award-winning drama from Japan, Drive My Car, playing on Saturday, 6th August. Drive My Car is a beautifully haunting and absorbing recreation of a short story collection by the renowned Japanese writer Murakami which focuses on exploring emotions like regret and sorrow. The film won multiple awards including the Academy Award for Best International Feature Film in 2022 as well as a Golden Globe and a BAFTA Award.

Other award-winning titles on offer are the Iranian drama Hit the Road playing on Sunday, 7th August.  This striking feature debut is a sincere and moving comic drama that follows a family of four as they drive across the Iranian countryside. In addition, screening on Saturday 6th August is the Australian-made documentary Blind Ambition, a true story of an unlikely team of Zimbabwean refugees turned sommeliers who shake up the international wine establishment when they compete in the World Wine Tasting Championships.

The closing film on Sunday, A Stasi Comedy, is a hilarious and brilliantly acted comedy from Germany which follows a man’s double life as an underground poet and a Stasi agent in East Berlin in the 1980s which comes back to haunt him 30 years later. Also in the program are films from Albania (Hive) and Finland/Russia (Compartment No 6).

In addition, and as a result of generous funding from the Queensland Government (Flying Arts Alliance and Regional Arts Australia), there will also be films shown in Sarina on August 13 and Proserpine on September 25 as part of the program.

Film & Arts Mackay President and film programmer Sally Marsden says it is evident that people are not staying away from the cinema, but rather grabbing opportunities like the film festival and the monthly film screenings to watch quality, independent cinema on the big screen.

The full program and ticket details can be found on FAM’s website filmartsmackay.weebly.com or on their Facebook page and programs are available at the cinema box office.