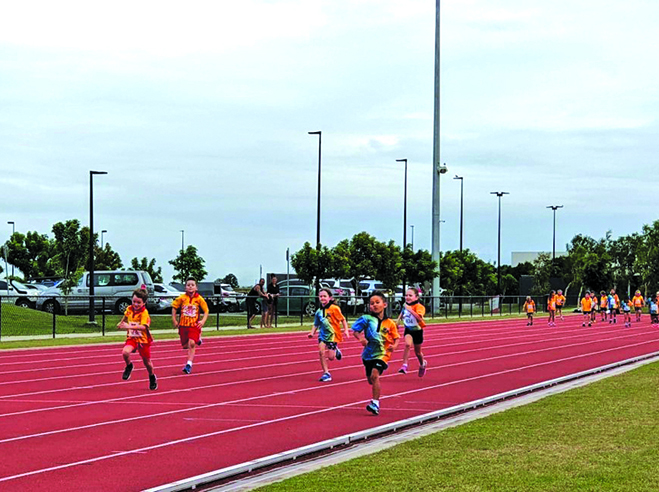 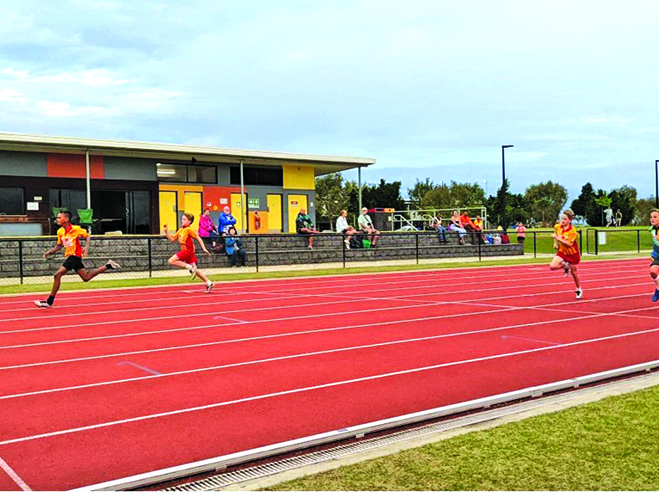 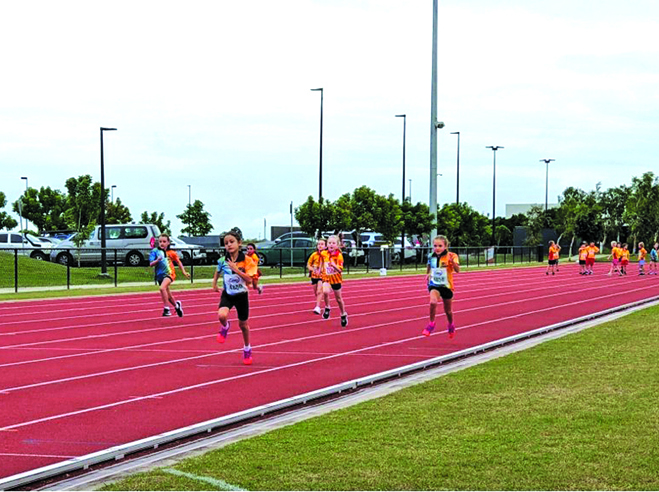 North Mackay Athletics club hosted an Interclub athletic competition on May 7 for all local and surrounding athletic clubs.

Welcoming the local clubs together for the first time this season, the North Mackay Athletics group were excited for an exceptional weekend.

Fingers were crossed as weather warnings dotted the horizon, but Mother Nature thankfully kept the rain away for the coming together on the twilight evening of track and field events.

There were over 120 athletes from the ages of three to 83 who took to the field and competed in a fun, but competitive, fixture.

The groups gathered at the Mackay Aquatic and Recreational Complex to compete in a multitude of events including sprints, throws and jumps.

There was plenty of action on the night as competitors hopped, skipped, and jumped their way to wins or close finishes, but all with a smile on their faces regardless of the result.

Aside from the action of competition, there was plenty of action off the field for athletes of all ages to enjoy.

Plenty of catching up with old friends and plenty of making new ones, but most importantly – aside from the athletics – there was a palpable enjoyment on an evening with families from each club.

The complex was filled with the sounds of pitter pattering feet as runners took to the course, but there was also music, a pizza dinner and a Mother’s Day raffle which brought even more cheer.

With the Interclub event now behind them, North Mackay Athletics Club is looking forward to the upcoming Mackay Track and Field Carnival.

Hosted by Mackay Athletics on May 21, the event will once again bring together the best of the best from the region to compete.

On the horizon there’s also plans for the club to head out and support the upcoming Oceania Championships being held in Mackay on June 7-11; The athletic community is alive and well in Mackay.

If you are interested in joining athletics, the club is welcoming anyone to come along to a $5 trial session at North Mackay Athletics, Sundays at 8:30am at Pioneer High school.