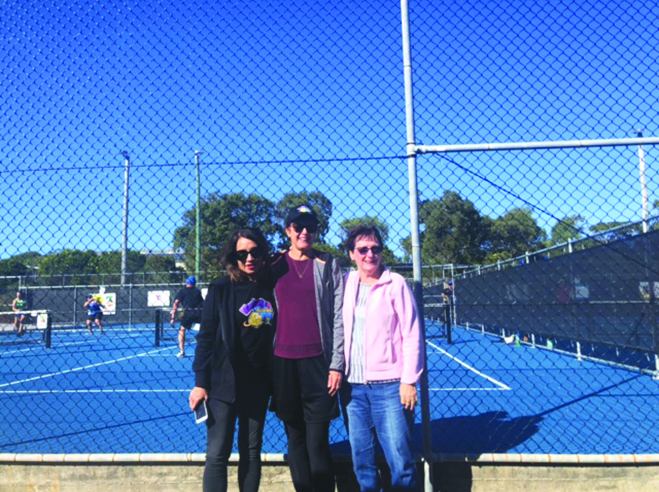 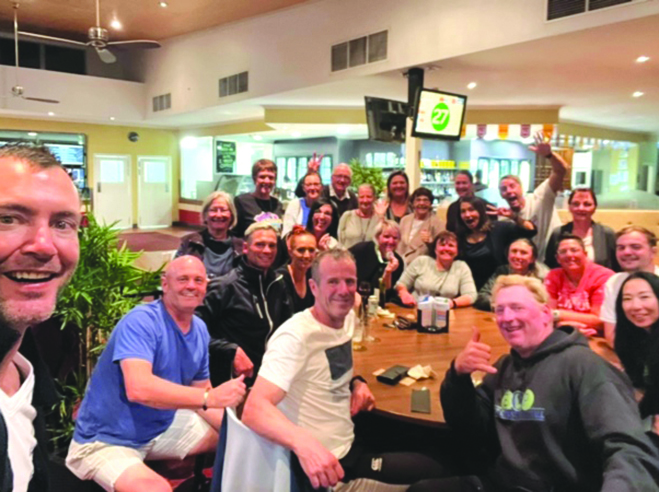 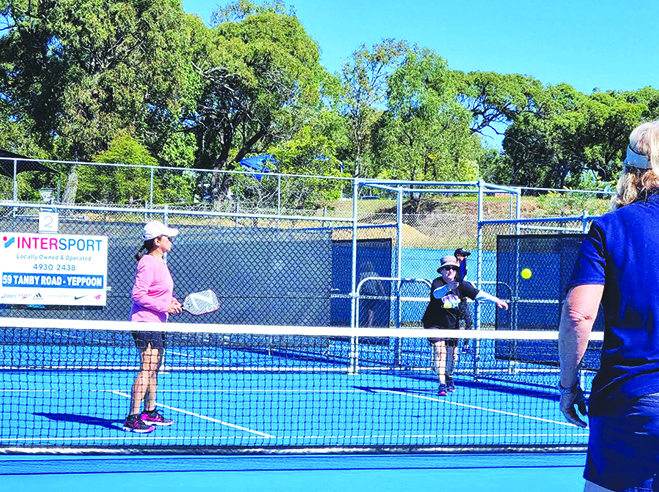 Mackay Pickleball players participated in another leg of the Queensland Pickleball Tour held in Yeppoon on the July 23-24 weekend.

Mackay Pickleball players participated in another leg of the Queensland Pickleball Tour held in Yeppoon on the July 23-24 weekend.

Congratulations to Heather Hayes, Colleen Ingham and Gigi Brake for representing Mackay and doing us proud and helping to spread the word of pickleball.

There were 73 players nominated with a few travelling from Victoria, New South Wales and Tasmania.

The games were played on designated and permanent Pickleball courts which were really appreciated by the Mackay players, as they play on multi-sports surfaces, both indoors and outdoors.

No medals came from this tournament but the number of new friends made and the meeting up with friends from previous tournaments was worth it.

The trip to Yeppoon was great not just for the exercise, the experience, the learning and the fun of travelling, but the lasting friendships made while getting a few important tips from some of the top Pickleball players in Australia.

The next big event for Mackay ‘Picklers’ is the Australian Championships at the Queensland Tennis Centre in Brisbane from October 1-3, but there are always other smaller events to choose from along the way.

This year, Pickleball was included in the North Queensland Games in Townsville, and in November, it will be in the Pan Pacific Games at the Gold Coast.

This is an enormous indication of the growth of Pickleball in Australia.

To gain an idea of what Pickleball is, Google it and you will see the fun people are having.

Better still, come and see the games in action at the following places.

First attendance is free and equipment is provided - just wear comfy shoes, clothes and a bottle of water.

Mixing it with some of Australia's top pickleball players. Photos supplied: Michelle Sheehan