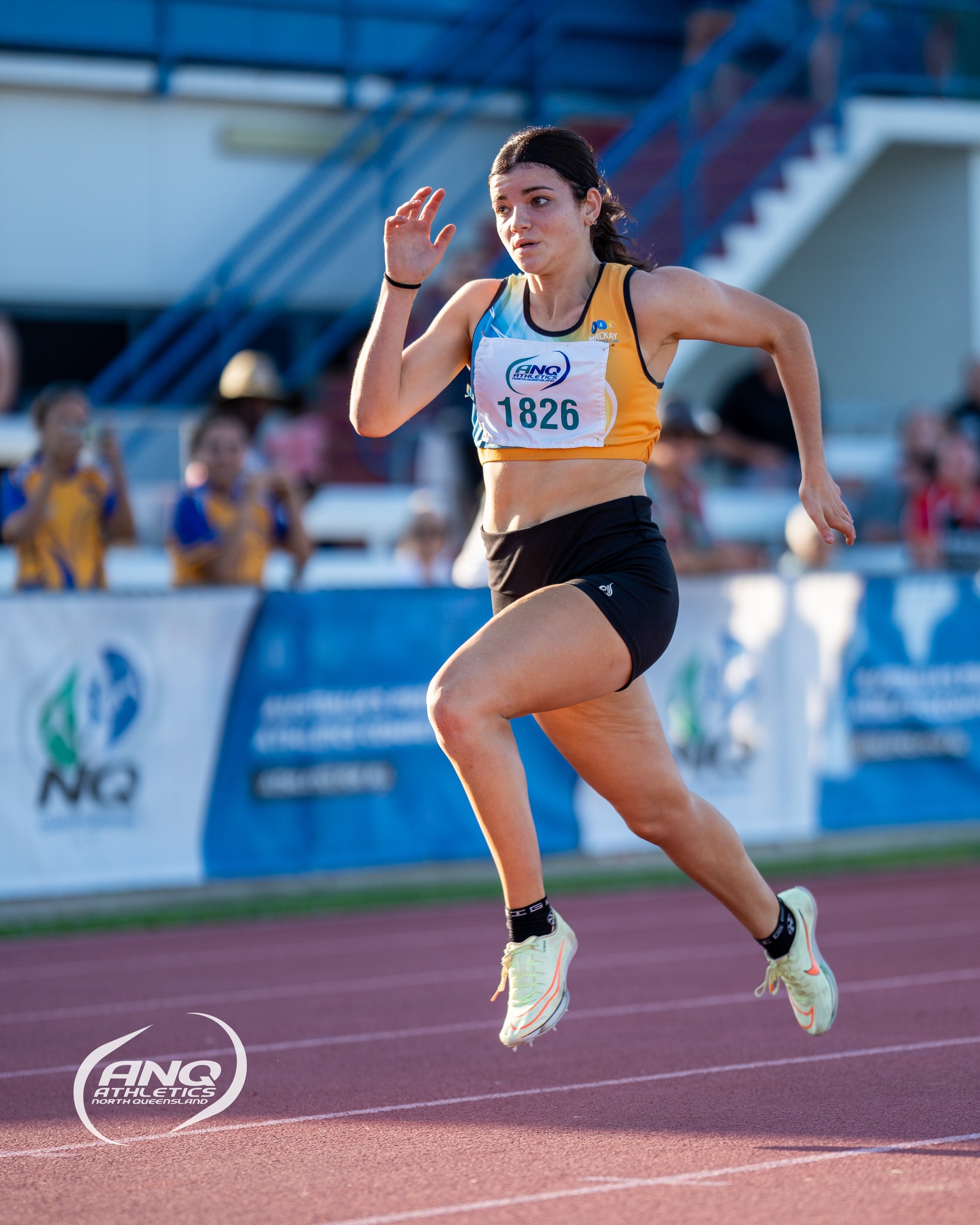 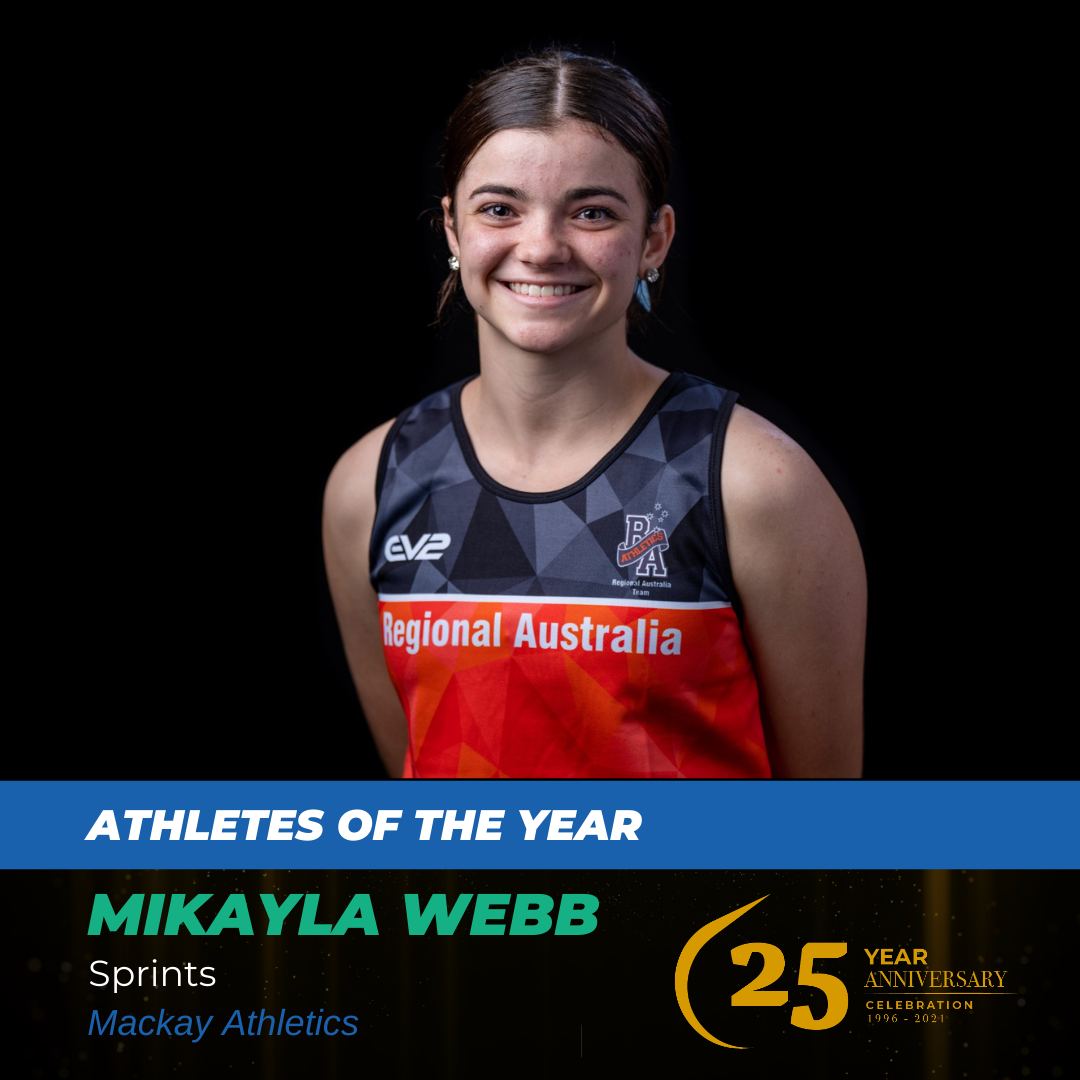 Claiming a national sporting title or medal is the ultimate accolade for any aspiring athlete.

The relay gold medal capped a stellar season on the track for the 15 year old St Patrick's College student, who returned home as an Australian champion and with a bronze medal after grabbing third place in the National 100m Girls Final.

Quicksilver Mikayla – who competes for Mackay Athletics Club - used her blistering speed to flash home in a time of 12.12 seconds and secure a thrilling podium finish.

In the major Adelaide meet she was also pipped for a medal in the 200m National final after finishing fourth in a hot field of promising sprinters.

Those stand out performances helped the record-breaking Webb earn recognition as one of the fastest young sprinters in the country after being named the Athletics North Queensland Emerging Athlete of the Year.

Her impressive results can be attributed to months of hard toil under renowned sprint coaches Tina and Luke Morse from ASSET (All Sports Speed Endurance Training) who have added speed and balance to her running technique.

Last year Mikayla smashed two long standing records when she won gold in both the 100m and 200m finals at the Oceania Schools Athletics Championships staged at the Mackay Aquatic and Recreation Centre.

She scorched her rivals in the Girls 15yrs 100m event – clocking an impressive 12:12 seconds to eclipse the previous mark of 12:30 seconds in superb style.

The sprint queen backed up that golden performance by also clinching the 200m title with a sizzling record time of 25:65 seconds, bettering the previous best of 25:70 seconds.

Both sprint records had stood for two decades.

Mikayla Webb is one of the fastest teenagers in Australia. Photo credit: Athletics North Queensland