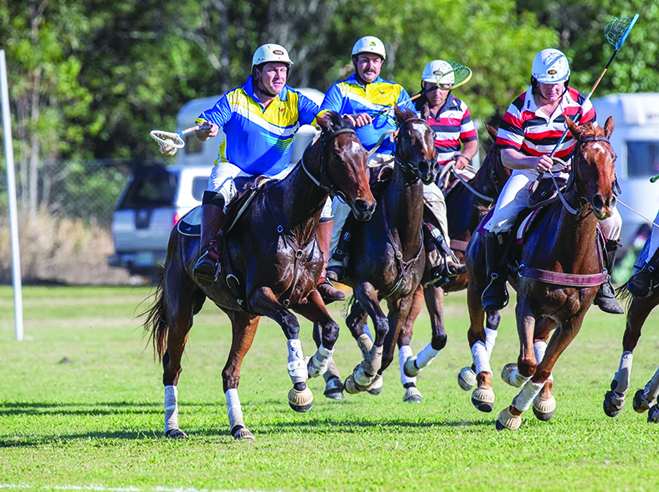 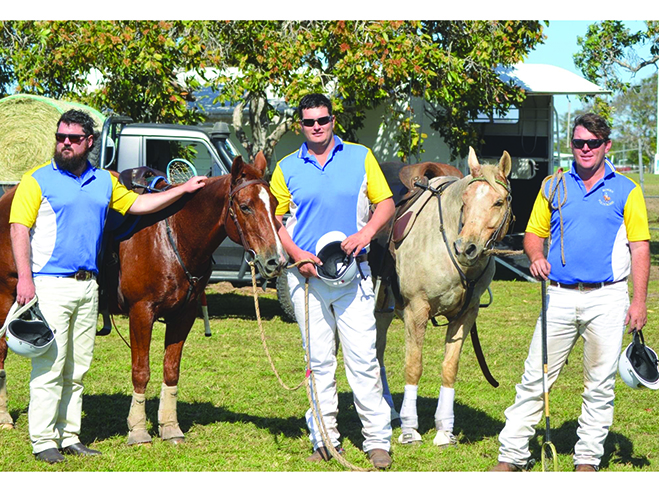 At the end of July, Bowen Polocrosse Club hosted it annual carnival, fielding a team in the B grade comp with four Bowen players.

That team of Anthony Sullivan, Ellisa Davis, Michael and Jess Foster - along with two other players all the way from Coffs Harbour - took out runners up in the B Grade.

Although they didn’t come away with a win, the boys played a fantastic game all weekend.

The club couldn’t forget its Junior player Ryleigh Melean, who played an exceptional game all weekend.

On the weekend August 6, members of the Bowen club travelled to Gordonvale to play at the Pyramid carnival.

The club is practicing at the grounds in the coming weeks and would love to have anyone interested come and get involved. Please contact the club for more information either via email bowenpolox@outlook.com or phone: Sully 0410 649 364.

Contributed with thanks to Jesse Foster