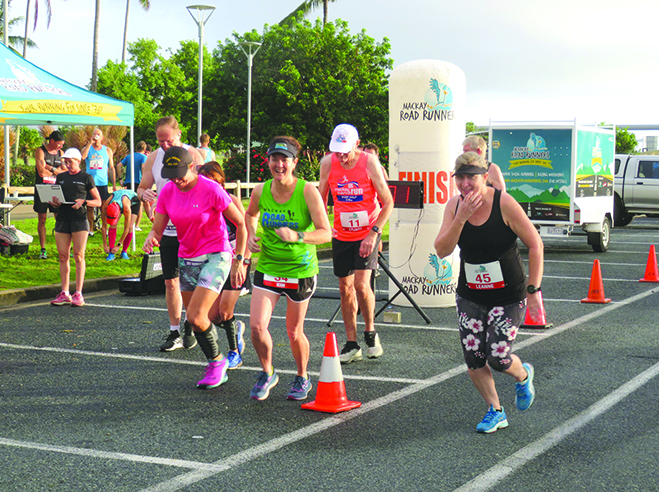 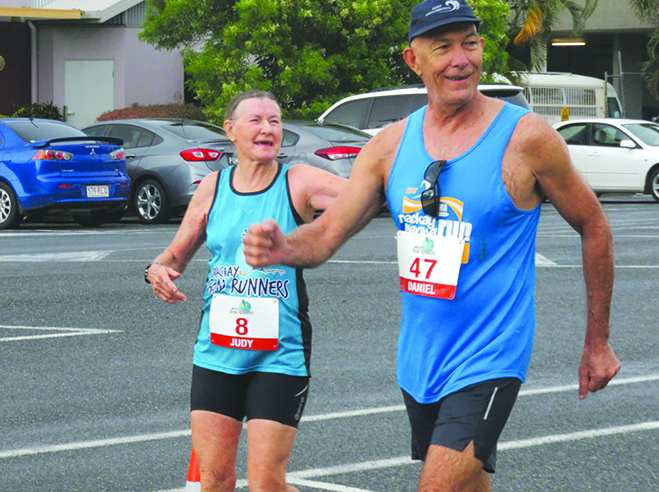 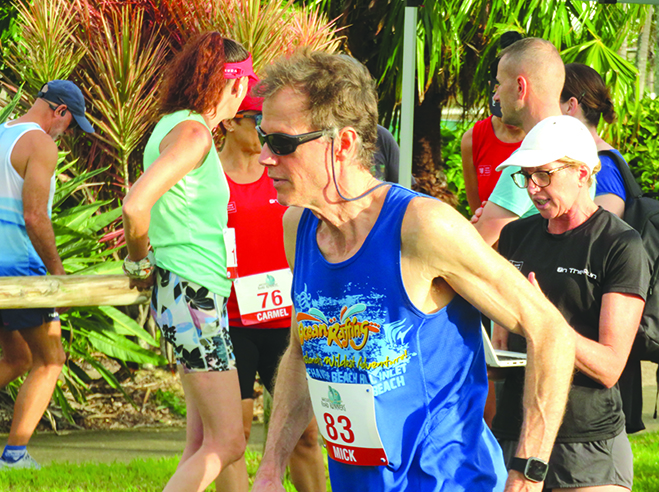 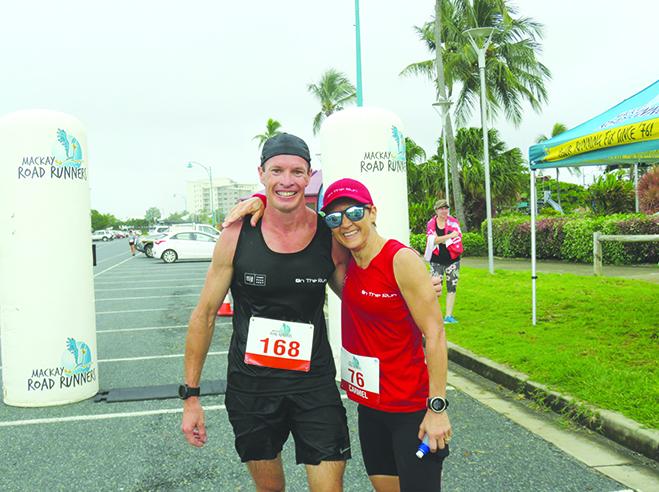 With Mother’s Day one of the most important days of the year, the Mackay Road Runners held their annual Casu Jacks Pre-Mother’s Day run last Saturday, keeping the Sunday free for all mothers to enjoy their spoils.

The course included a couple of ascents and descents of Mt Basset for the 12km and one for the 5km runners, with everyone racing to beat the threatening rain, making for a very challenging run.

Rodney, the runner with the highest handicap, started his race after some of the 5km runners had already finished and still finished in front of other runners.

Tahnee Malageuno also had a sensational run in the female 12km event.

Marie Muscat and Alex Anderson both won a random draw prize on the day coinciding exactly with their 10th wedding anniversary and Tim Magoffin also walked away with a prize.

This Sunday morning’s Forsyth Accounting Services Shawn Claydon Memorial Shield and 10km Club Championship event will commence at 7am sharp and runners are asked to be registered with the timekeeper 15 minutes prior to gun time for a scratch start.

The Memorial Shield is held in honour of the club’s past Treasurer and champion runner Shawn Claydon who passed away in 2018.

Michael Feenaghty sent off on his handicap start by Timekeeper, Julie Whibley (right)