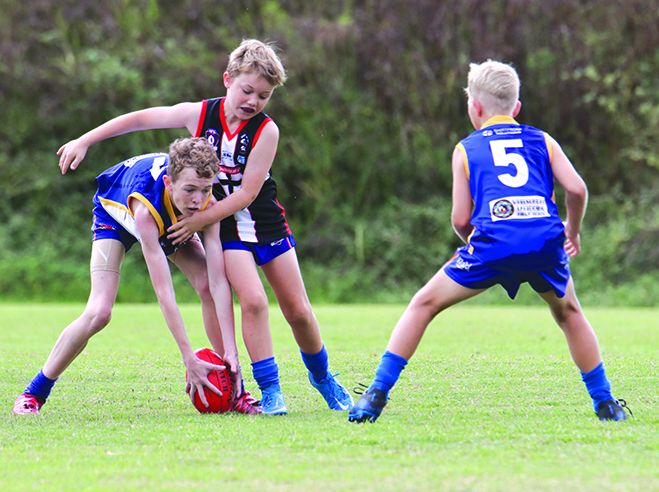 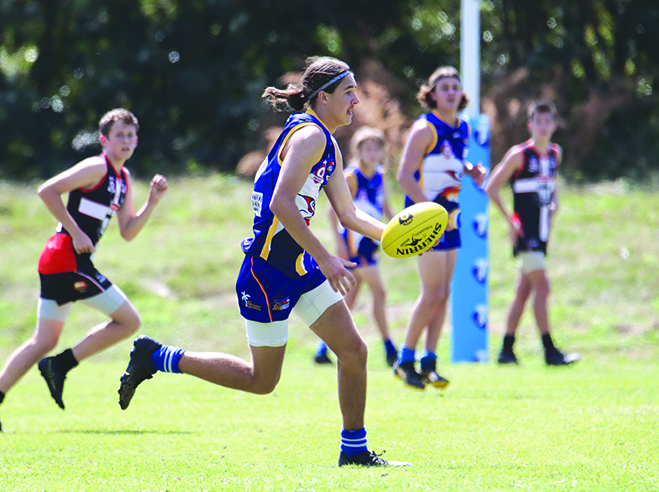 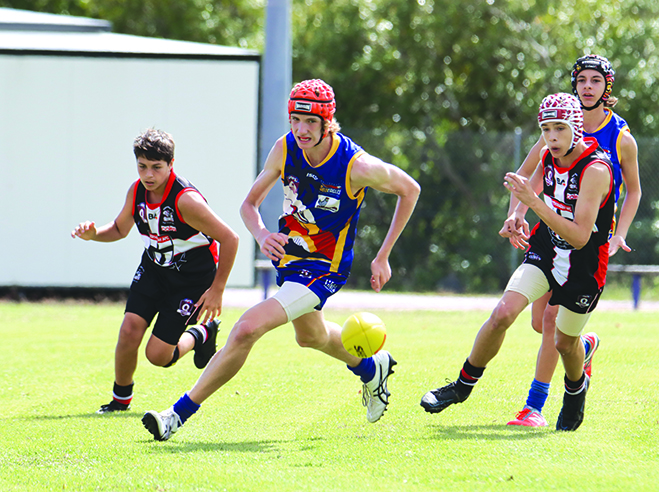 Whitsunday Sea Eagles teams hosted the ever strong North Mackay Saints for the second time within a month showing mixed results for the day.

Whitsunday Sea Eagles Senior Men hosted undefeated North Mackay Saints with the opposition winning the game convincingly 100 – 37 after a close battle to half time. Sea Eagles were able to execute their plan perfectly for the first quarter going into the first break 28 – 7 in the lead. Although Sea Eagles battled hard for the remainder of the game the Saints were able to catch up on the scoreboard by half time to then take off in the final half and show why they sit at the top.

Sea Eagles Senior Women had a closer match this week with Saints coming out strong to put points on the board before Sea Eagles reigned them in to apply their best pressure this season. Sea Eagles put in a good effort with consistent scores marginally less than Saints to eventually end down 22 – 47.

Sea Eagles Under 17s took on the Saints as the only team they are yet to beat this season losing out 13 – 58. With a few key players out it was always going to be a big challenge to stick with the talented Saints outfit.

Under 14s had a hard day out against the Saints battling for the day to end up with a 13 – 61 loss for the day.

Off to a firing start the youngest Under 12 Sea Eagles flew to a 19 – 1 lead against the Saints by the first break. Remainder of the match saw both teams wrestling for the ball with Saints scoring a goal early in the final term to leave Sea Eagles feeling the pressure. With a few minutes left Ollie Hardy managed his third for the match giving a comforting lead to the Sea Eagles youngsters celebrating their 25 – 15 win at the final siren.

Sea Eagles hit the road in different directions this week with Juniors and Senior Women headed out Moranbah from 9am and Senior Men play Eastern Swans in Mackay at 1:20pm.

Contributed with thanks to Whitsunday Sea Eagles

Zavier Goswell of the U14s side