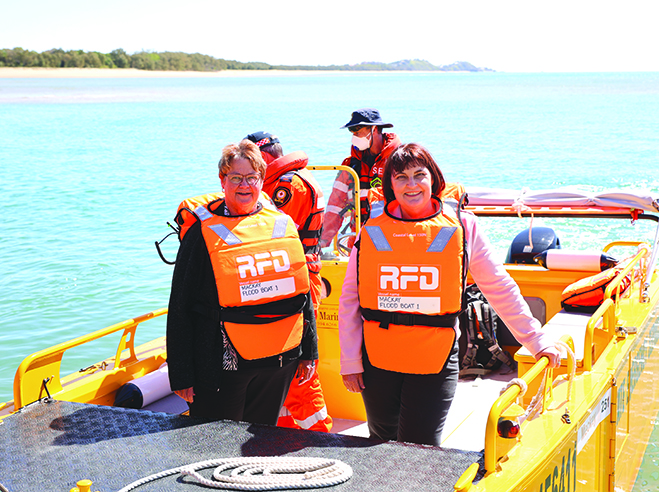 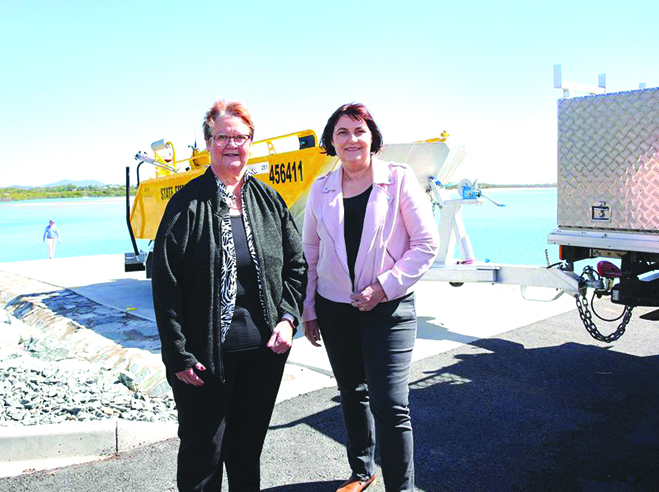 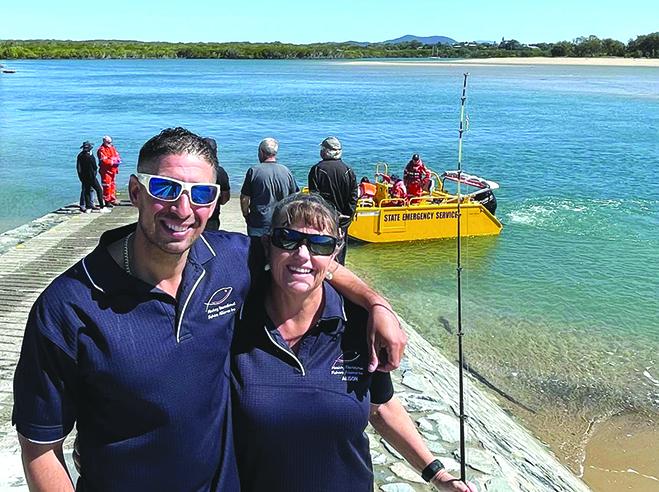 Member for Mackay Julieanne Gilbert celebrated the opening, which she said is vital for Mackay boaties.

"Having a new facility right in their backyard will go a long way to help ease congestion at other key locations.

The new facility is located on Seagull Street on the south bank of McCreadys Creek at Slade Point, providing boating access for residents of Slade Point and nearby suburbs.

"This is a significant win for the large boating population of Mackay, as it is rare to find flat foreshore land in key locations like this one for new recreational boating infrastructure,” Ms Gilbert said.

Ms Gilbert says Transport and Main Roads provided $1 million in grant funding to Mackay Regional Council under a Deed of Agreement as a contribution towards construction costs of the new boat launching facility.

"Mackay Regional Council will own and manage the facility - we thank council for delivering this important project and agreeing to own and manage it," she said.

Mackay Regional Council Mayor Greg Williamson says council had a Mackay Region Recreational Fishing Strategy and one of the key pillars of that strategy was prioritising the enhancement of recreational infrastructure.

“This ramp is a big step up from what was here before,” Mr Williamson said.

“The earlier ramp was pretty much just timber slats on a beach and was subject to severe scouring and erosion of the banks.

“It was actually removed for safety reasons.”

Mr Williamson says council was pleased to be able to partner with the Queensland Government to provide more car and trailer parks, more boat ramp lanes and better access to our tremendous fisheries.

Transport and Main Roads’ grant funding was provided from the State Government’s $185.3 million Maritime Investment, as part of the record $29.7 billion road and transport plan over four years.

Mackay Regional Council Deputy Mayor Karen May and Member for Mackay Julieanne Gilbert were aboard the first vessel to launch off the new Slade Point boat ramp. Photo: supplied