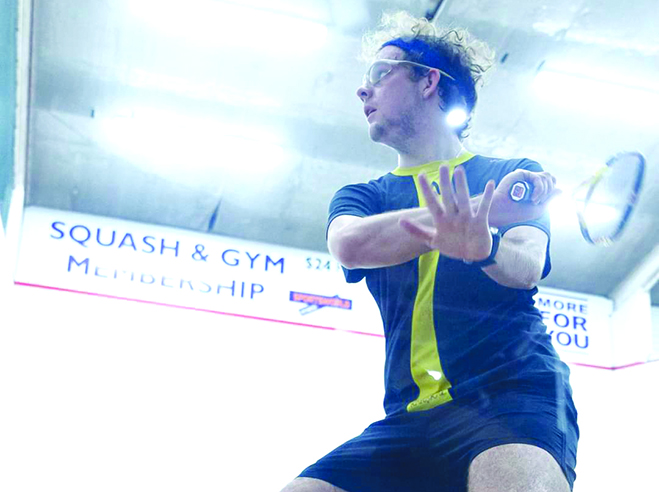 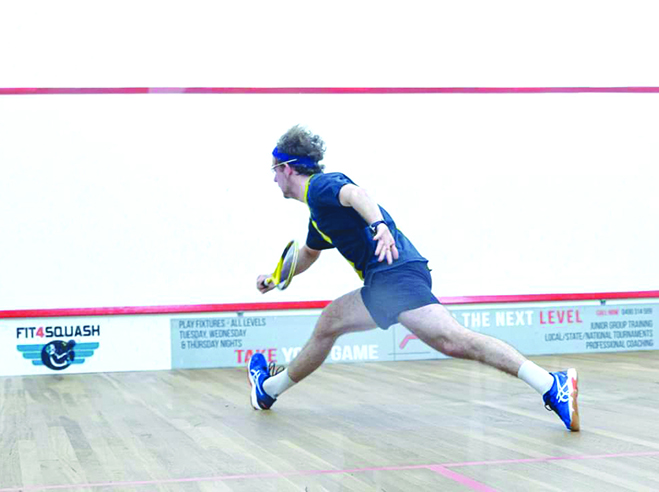 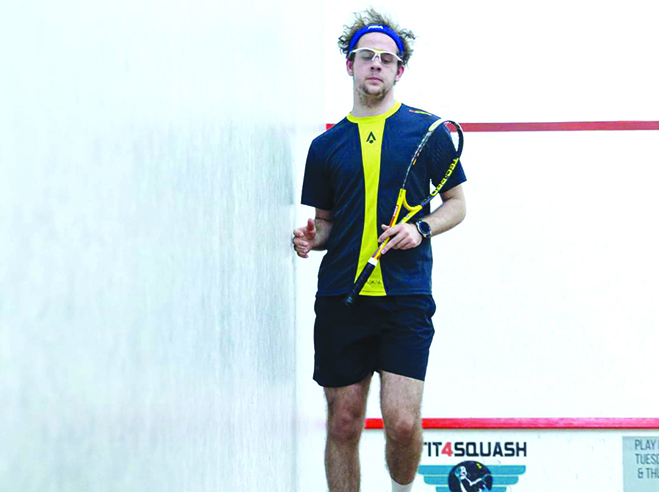 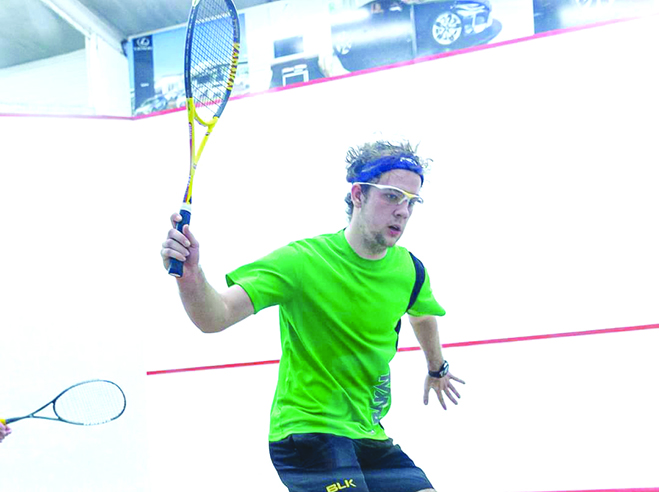 Squash 52 Junior To Compete In France

A young Mackay man is one of 12 announced in Squash Australia’s squad for the 2022 WSF World Junior Squash Championships.

Brendan “BJ” MacDonald will experience his first Junior World Championships when he travels to Nancy, France in August.

“It’s something I’ve been working towards for a long time so it’s good to finally tick that off the bucket list.”

Brendan says he’s been playing squash in Mackay since he was three years old.

“My Dad got me into it originally, he was great friends with the Courtice family who own the courts there, so I remember I was hitting balls on the back of the glass courts since I was three years old,” he said.

As he grew up, he trained with Mackay squash legends Rob Courtice and Kay Barclay.

“They both sadly passed away so after that I was mainly just hitting by myself and with all the guys at (Squash) 52 just trying to do my best to develop my skills without any formal coaching.”

As Brendan got older, he travelled to countries like Malaysia, Singapore and New Zealand to compete against a different calibre of player and enhance his ability.

In 2019, Brendan was named the U17 Australian Boys Champion with an undefeated run in both individual and teams at the 2019 Australian Junior Championships in Devonport, Tasmania.

Throughout high school, Brendan was travelling to Brisbane as much as possible for training and tournament opportunities.

He graduated from St Patrick’s College last year and moved down to Brisbane earlier this year to train full time and study a double degree in Law and Psychology.

He says uni being predominantly online makes it easy for him to prioritise and manage his time while balancing study and training.

“It’s a lot easier for me to work around my squash schedule,” he said.

Brendan has a couple of tournaments lined up between now and the World Championships in August as well as a big block of training.

“I’ll be training with my coaches down here and trying to get my body ready for play over there and try and do my best over there,” he said.

He is well-acquainted with the rest of the Australian squad which also includes his training partner.

Brendan will be competing in the Men’s Junior Individual Event and says he hopes to use the experience as a learning opportunity, aspiring to play squash professionally in the future.

“I’m expecting to have a lot of fun, play against different kinds of players and learn how different countries approach the game and how they train so I can take some tips and tricks back for when I’m training to play professionally in the next couple of years and try to enhance my game through that,” he said.

This year marks the return of the 2022 WSF World Junior Squash Championships after the pandemic forced the cancellation of both the 2020 and 2021 editions set to be held in Australia and Egypt respectively.

National Pathways Coach Jenny Duncalf said she was looking forward to the fantastic opportunity for all players.

“All of the players selected have displayed the performance and commitment level to earn their spot in the Australian team for the much-anticipated upcoming World Junior Championships,” Ms Duncalf said.

“With the event having not been held since 2019, it is a huge opportunity for them to proudly pull on the Australian shirt on the international stage for the first time in a long while and will be eager as ever to perform and gain exposure against the world’s best.”